Can you recognize these characters?

It is said these 28 characters were invented by Cangjie, a legendary Chinese figure. They were “deciphered” in the Song dynasty (960-1279), but whether these are the “correct answers” is still debatable, and many mysteries remain to be revealed. It is said that Cangjie was an official historian of the Yellow Emperor (third of ancient China's mythological emperors). In his life, Cangjie observed mountains and rivers, footprints of birds and beasts, as well as shapes of plants and objects. Inspired by these, Cangjie invented various symbols based on the shapes and appearances of different things, and named them Zi (character). These most ancient Chinese pictographs have ended the time when people tie knots to record their lives. According to the Han dynasty’s (202 BC – 220 AD) Chinese dictionary Shuo Wen Jie Zi (discussing writing and explaining characters), Cangjie wrote two scrolls, which were lost during wars in Sui Dynasty (581-618). Now the 28 characters are all that remain. 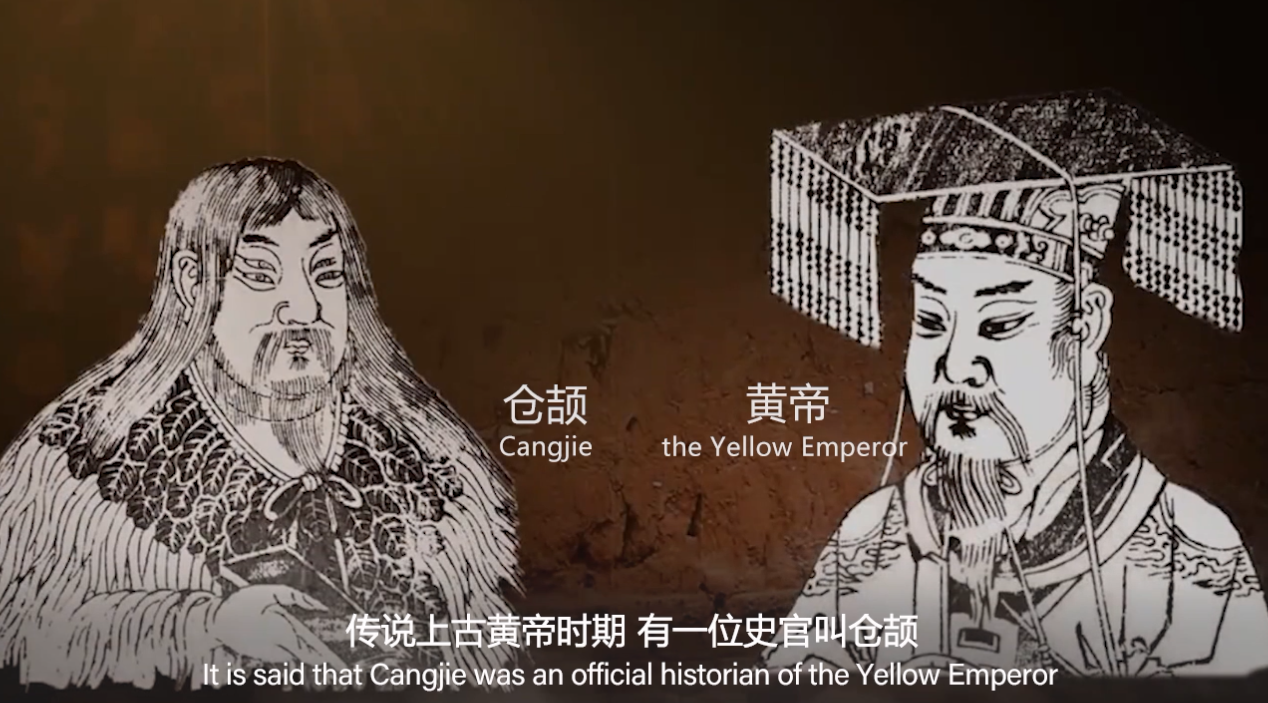 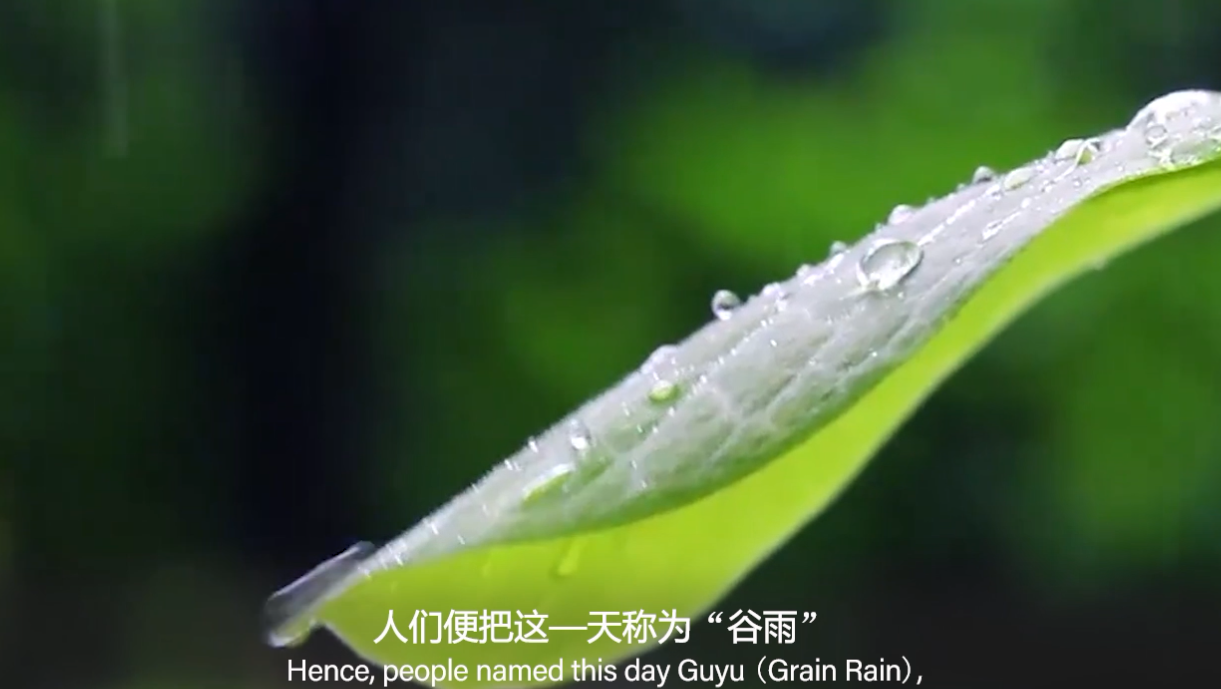 Cangjie’s legend also has a beautiful ending. It is said that people had been suffering from drought when Cangjie invented those characters. But moved by such achievements, the god of heaven let rainfall cover the land. After that rain, green grain sprouted up all over the land. Hence, people named this day Guyu (Grain Rain), which marks one of the 24 solar terms of China. 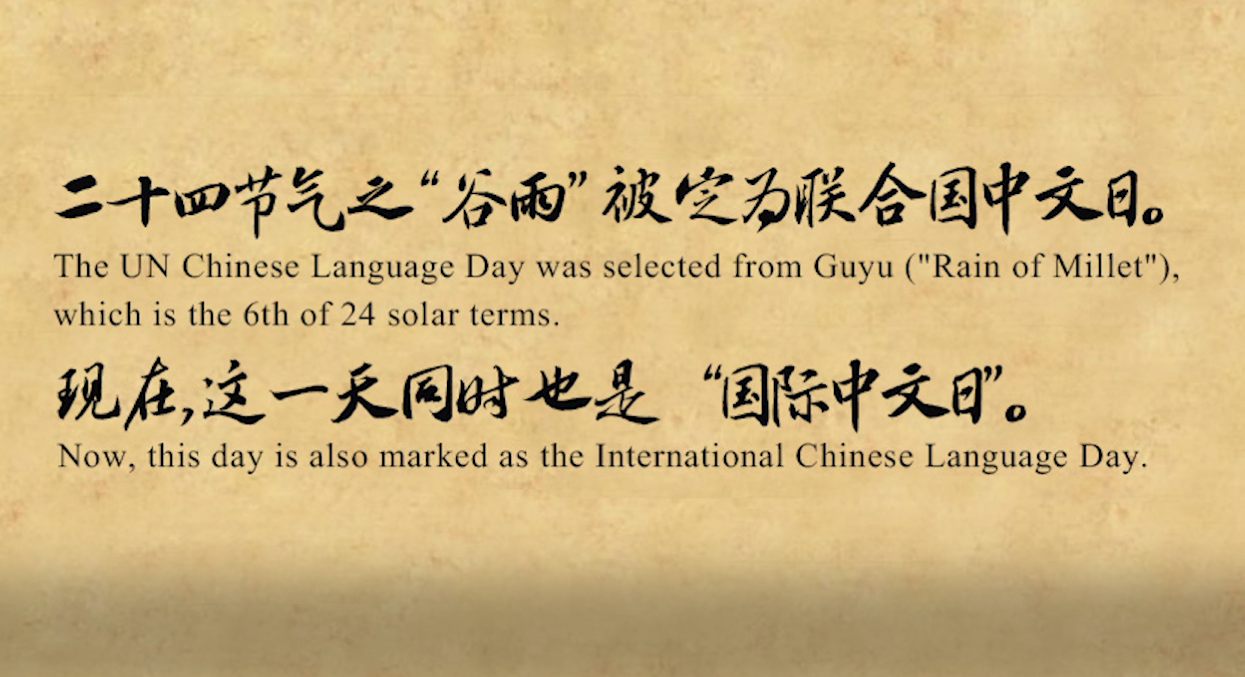 In 2010, the UN Chinese Language Day was set on the day of Guyu, in memory of Cangjie’s contribution. Nowadays, more and more people around the world are studying Chinese. Outside China, 1 in every 31 people is studying Chinese. Learning Chinese is more like a key to knowing China and feeling the charm of Chinese culture. The Chinese language has poetic tones and picture-like characters. Although many regard Chinese characters difficult to learn, if you get to know them more, you will be able to appreciate their beauty.