Quanzhou: Wind-Praying at the Jiuri Mountain

In 2021, the serial property Quanzhou: Emporium of the World in Song-Yuan China was inscribed on UNESCO’s World Heritage List. Located on the southeastern coast of China, Quanzhou was once the commercial center at the eastern end of the thriving Asian maritime trade network between the 10th and 14th centuries. 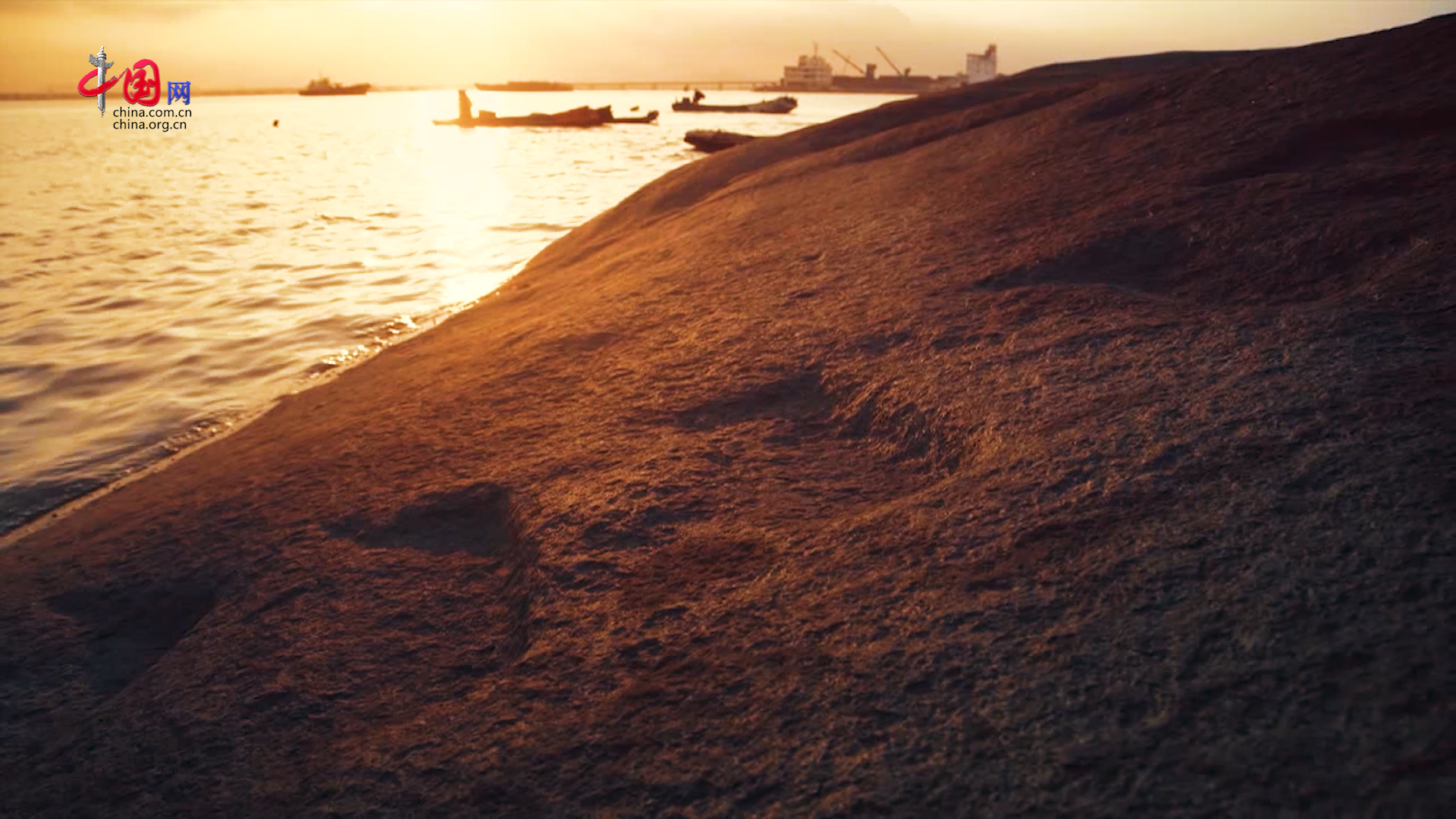 In the past, people in Quanzhou depended on the sea for their livelihoods. Both departures into and returns from the sea had to follow the movement of the monsoons. Ships were put to sea with the aid of the northerly winter monsoon, and returned from the southern waters riding the southerly summer monsoon. 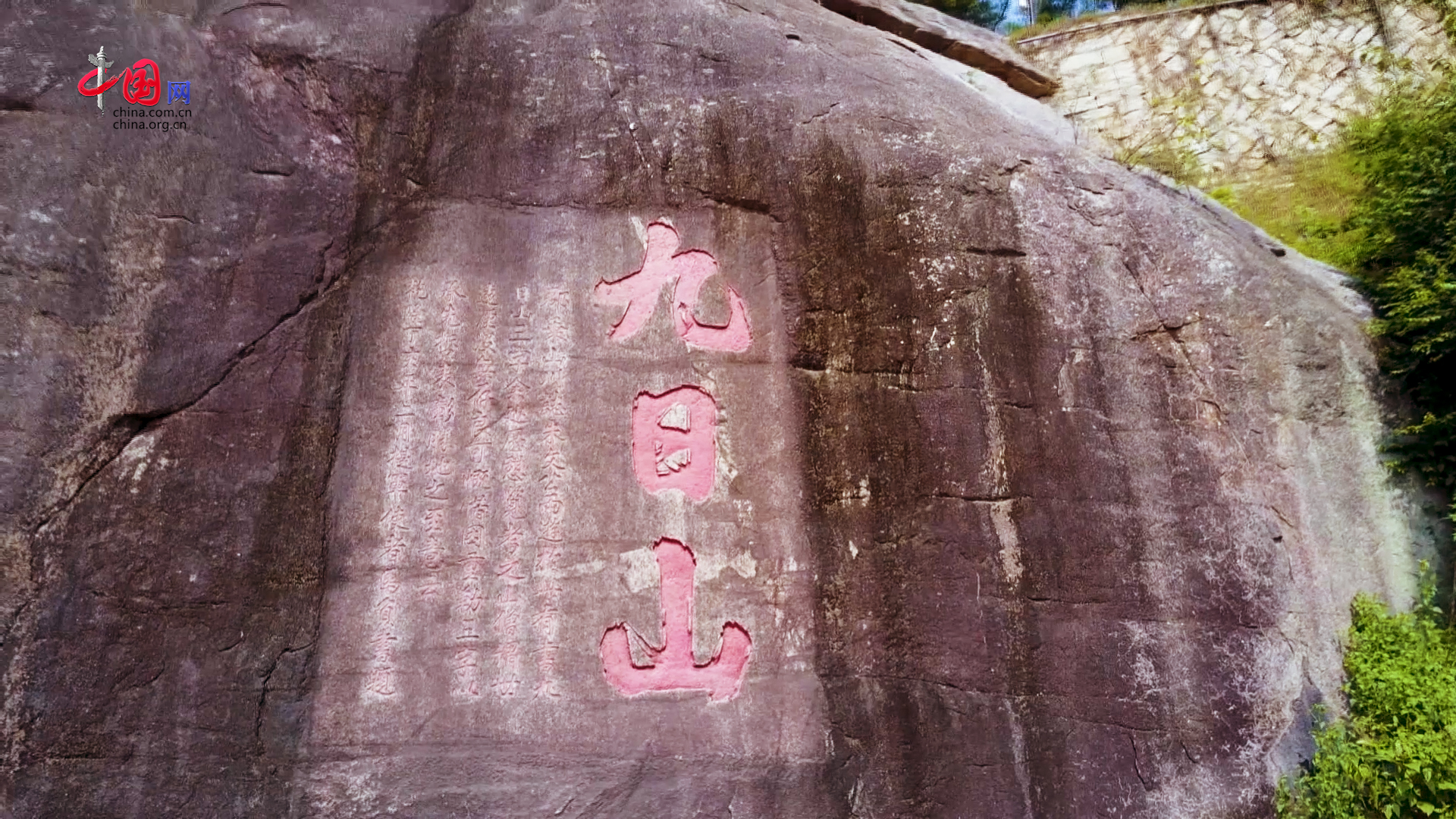 The Jiuri Mountain is located in the upper reaches of the Jin River, 7 kilometers northwest of the old town of Quanzhou. Every October and April (lunar calendar), as winter and summer approach, the locals would come to the Zhaohui Temple at the foot of the mountain to pray to the sea deities for propitious winds to aid the safe shipping. This is known as the wind-praying tradition in Quanzhou. 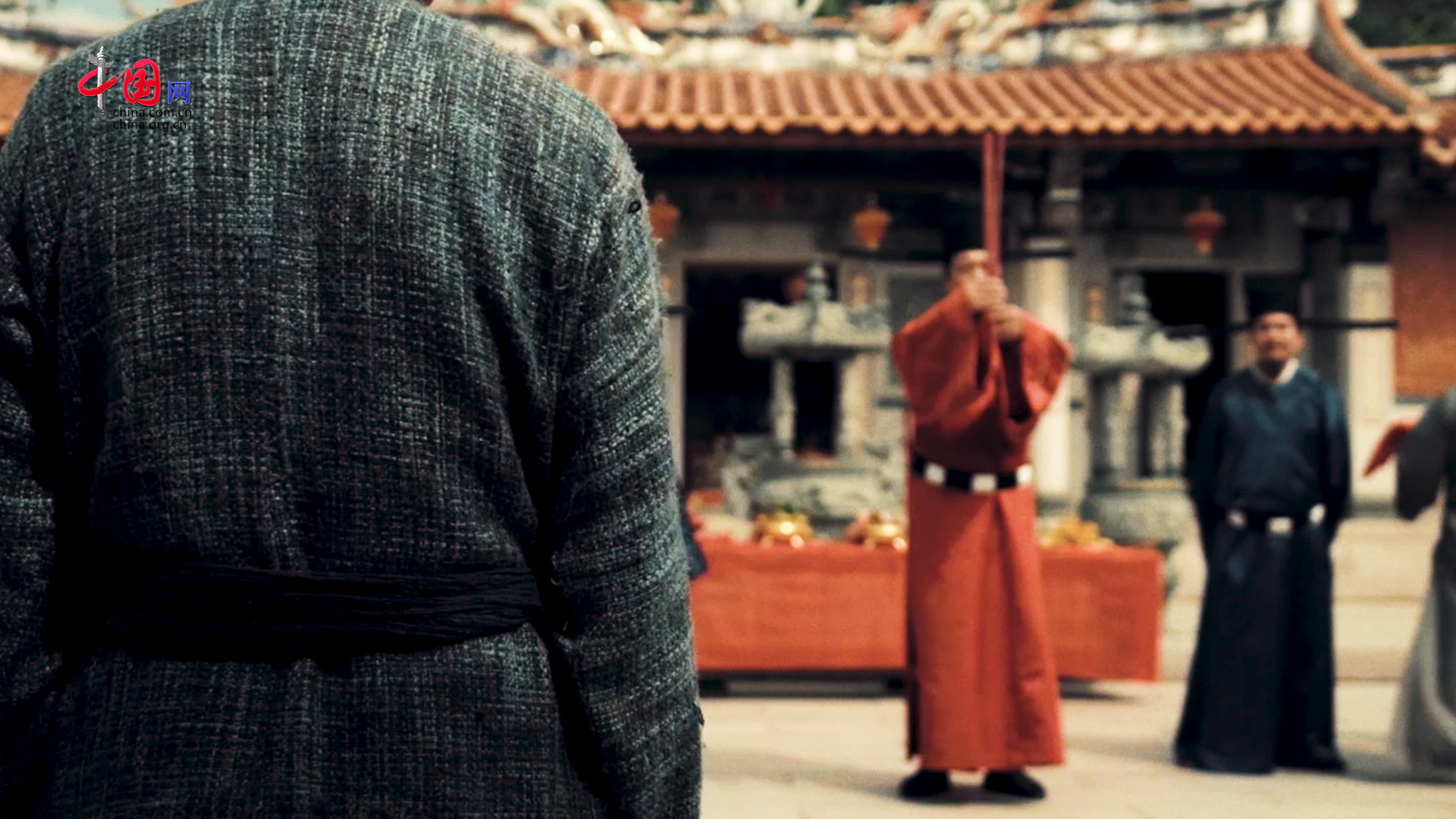 As maritime trade flourished, the wind-praying ceremonies also ascended in importance and became an official ritual celebrated with grandness. The governor of Quanzhou would lead his subordinates to attend the occasion. Lamb, pork and wine were offered as sacrifices at the altar, following which the incense was burnt and tunes to entertain the deities were played. The superintendent of the maritime customs office or the governor then read out the Wind Prayers. 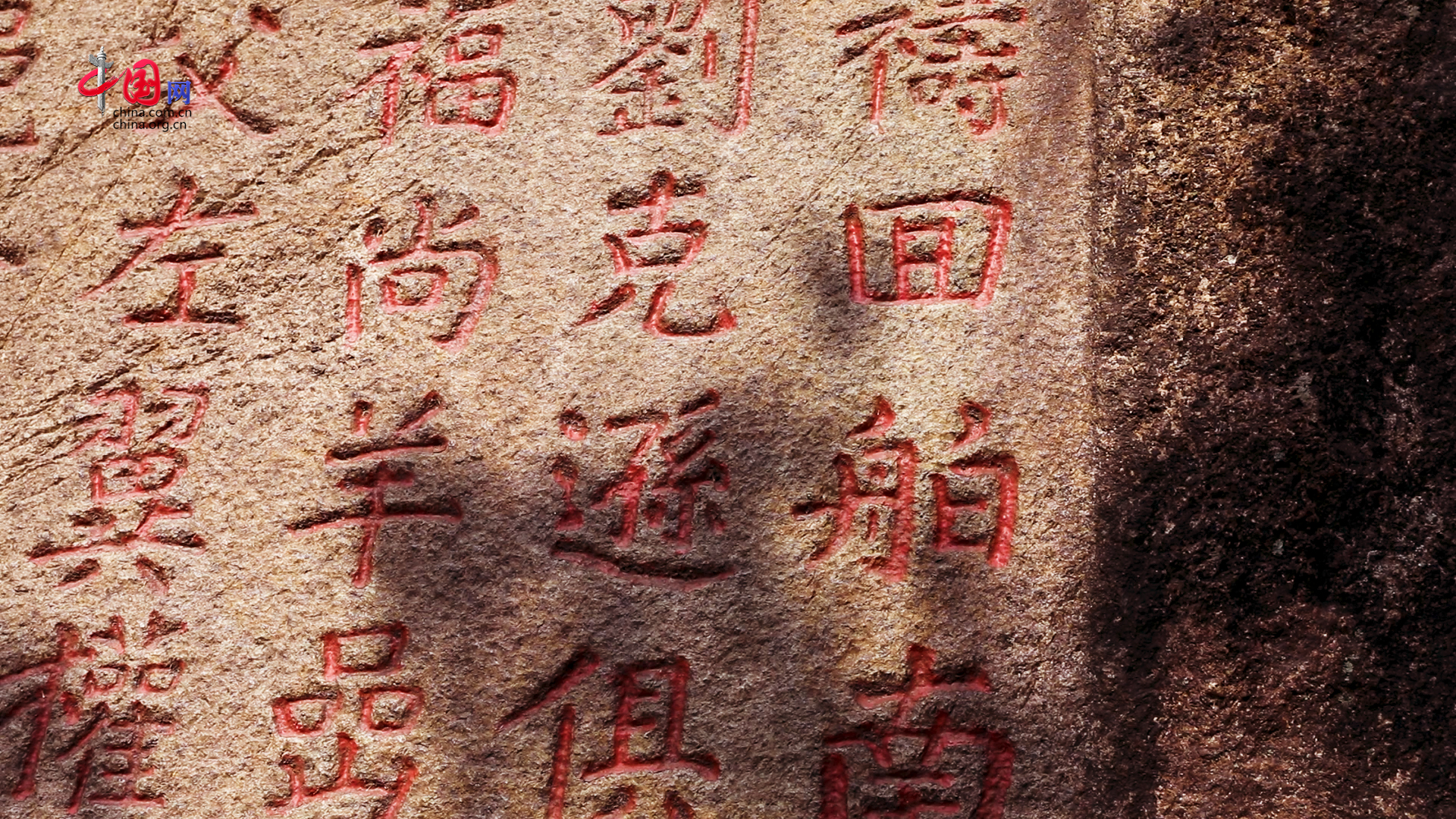 After the ceremonies, the participants would climb up the Jiuri Mountain and appreciate the beautiful view. They would also carve a record of the ceremonies on the cliff. These inscriptions serve as the only written records of prayers for the safe passage for the merchant ships. Local officials, state commissioners, or even members of the imperial clan took part in the ceremonies, which reflect the Song Dynasty’s advocacy of maritime trade, and the management of this trade underpinned by state power. Today's wind-praying ceremonies not only reproduce the tradition, but also reflect the character of the times. Based on the conventions of the Song Dynasty, they underwent unique adaptation combining “Buddhism, Taoism, and Confucianism”, and are flavored with the essence of folklore performances in southern Fujian. The cheerful atmosphere when seeing off and welcoming the Chinese and foreign fleets was vividly presented, reflecting the sincerity and friendliness of the Chinese people, who greatly value etiquette and rites.

In winter and in summer, prayers are delivered from the foot of the Jiuri Mountain. Embodying the wishes from the mountain and the sea, they accompany theship sailing into and out of the port, and bless the land and its people with good fortune and hope.