Since ancient times, China’s state strength has been mainly built on agriculture, with a time-honored rice cultivation in particular. Analysis of carbonized rice husks found at the early Neolithic Age Hemudu site in southern China has confirmed that these rice were cultivated 7,000 years ago. 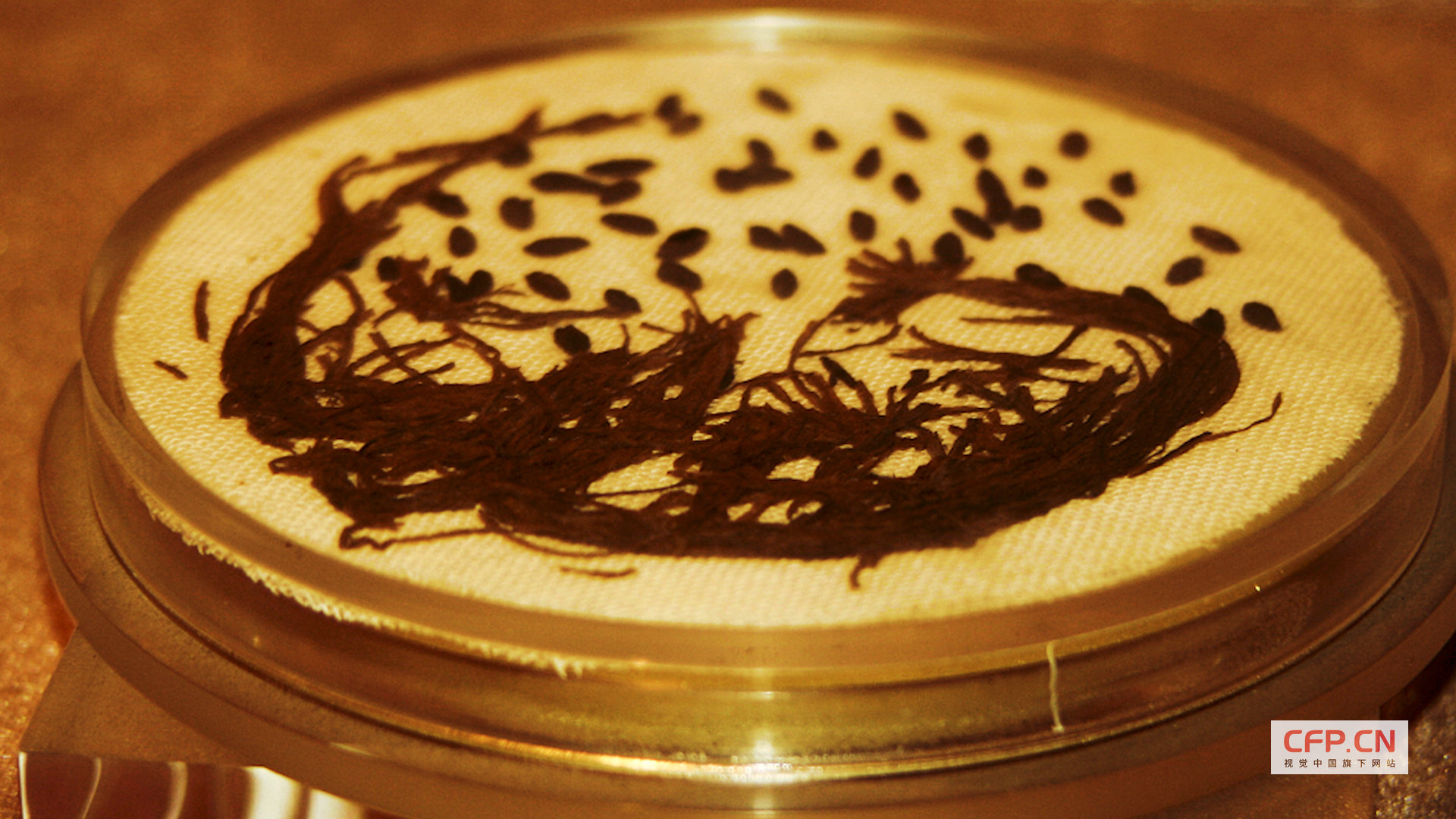 In the Han Dynasty (206 BC– 220) and Tang Dynasty (618–906), the construction of water conservancy projects gave a boost to rice cultivation in the country’s north. By the Liao Dynasty (907–1125) and Jin Dynasty (1115–1234), rice planting in the west of Beijing was as popular and developed as that in the regions south of the Yangtze River. During the Qing Dynasty (1644 – 1912), west Beijing rice was designated as an exclusive supply for the royal family by Emperor Kangxi for its excellent quality and resilience. Its luster remains even after several rounds of steaming and drying. At that time, west Beijing rice was planted in the official land developed by the emperor and irrigated by Yuquanshan Mountain’s spring water. Kangxi not only spoke highly of the rice, but also cultivated and improved it himself. Therefore, west Beijing rice is not only a luxurious stable food, but also a literally imperial rice variety. 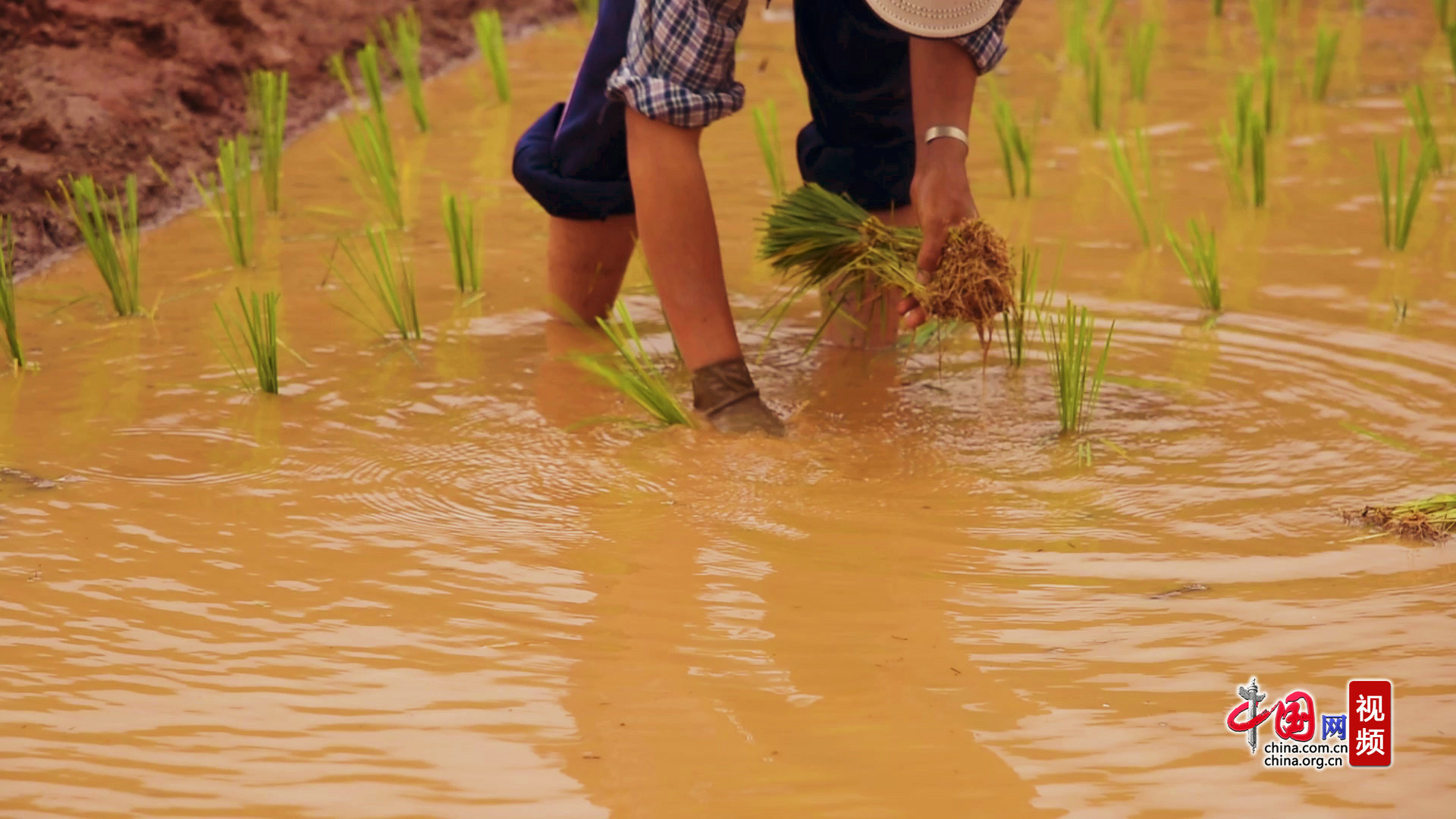 With the improvement of ecological and environmental protection in Beijing, the underground water level has been significantly raised, and the pastoral scene of frogs singing in ripe paddy fields has reappeared in Beijing.

West Beijing rice is not only an important agricultural production system, but also a precious cultural and landscape spot. Farmers plant crops in line with traditional farming methods based on the lunar calendar's specific solar terms, breeding in mid-April and planting rice seedlings in early summer. The rice ears during early autumn and is harvested in late autumn.

On the day of rice harvesting, farmers, weaving sickles and all smiles, reap one year’s hard work. On this day, a variety of cultural activities will be held in paddy fields. 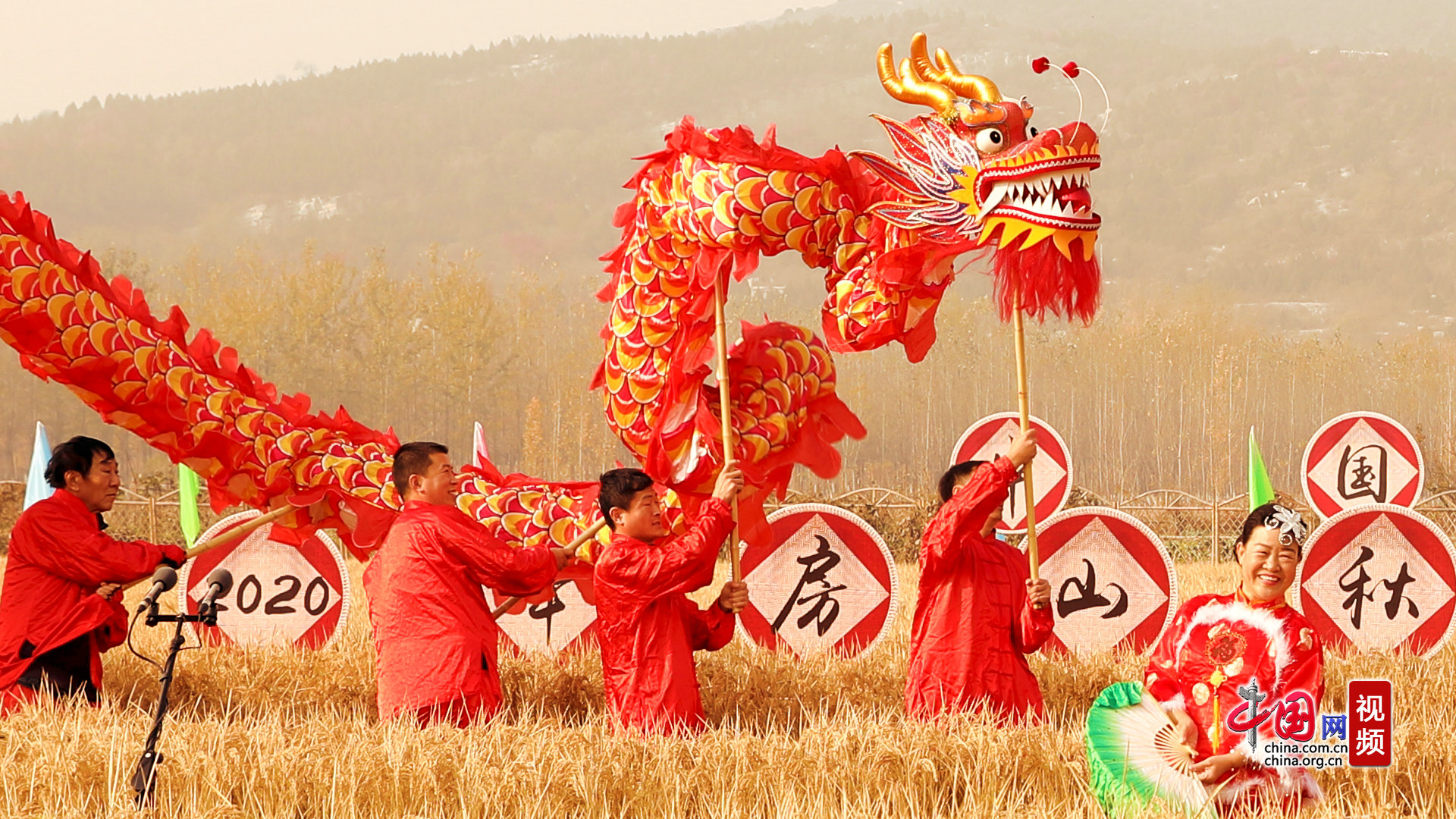 The ceremony will begin with the horn of harvesting. At the order of a respected senior local, farmers will wind through the paddy fields like a moving dragon. The harvest of fresh rice heralds the celebration for a bumper year. In ancient China, emperors would plough the fields themselves as part of the royal etiquettes. Nowadays, the ritual is performed by a local senior, who is dressed in fine clothes and recites ceremonious words to introduce the farming culture. Experiencing rice harvesting is the ceremony’s highlight. Adults and children would rush to cut rice and thresh them, getting a taste of the hard work and the joy of harvest. In this way, children would physically learn that food does not come by easily.

In addition, during the growing season of rice, farming activities such as rice transplanting and crab fishing will also be held in the fields to attract more urbanites to participate in and experience traditional farming culture. Agricultural cultural heritage is the most essential and brilliant wealth in human civilization history. It becomes alive thanks to the bumper harvest and rich farming experience activities.