In movies and TV plays, ancient Europeans were seen writing elegantly with a quill pen. While animal hair is also used to make writing tools, Chinese writing brushes have a completely different style. By choosing the soft yet resilient parts of animal hair, Chinese writing brushes are capable of writing a variety of fonts. Such brushes have recorded events in different times and people with different personalities in China. 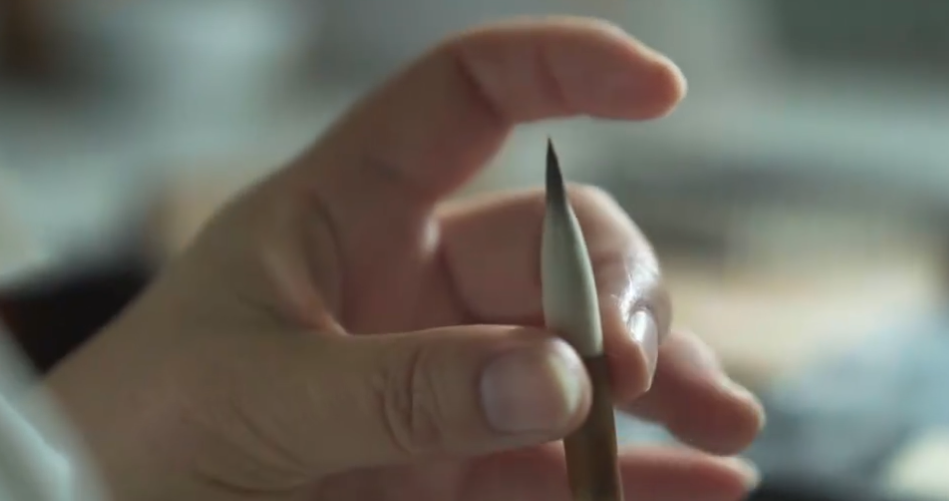 The Shang Dynasty (1600 BC to 1046 BC), the earliest ruling dynasty of China, are known for its inscriptions on bones or tortoise shells. But archaeological relics proved that Chinese people were already writing with brushes during that period. It is only because they are not as good to preserve as inscriptions on hard bones that we cannot see them today. 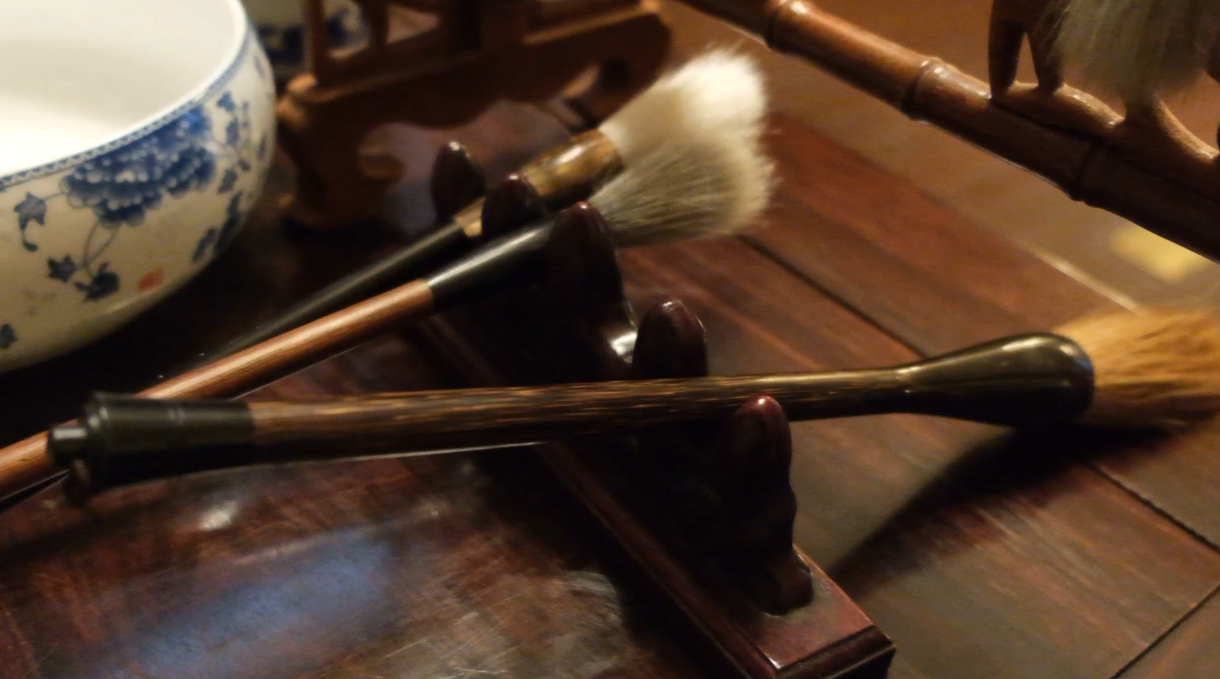 This kind of writing brush, which is common to us, is said to have been upgraded by Meng Tian, the general in charge of supervising the construction of the Great Wall in Qin Dynasty (221 BC to 207 BC). Meng was indeed a cultured military talent.

Meng was said to use dead wood as the pen holder, deer hair as the central wool column, and wool as the surface layer. He later lived in what is today’s Shanlian Town, Huzhou City, east China’s Zhejiang Province, where he continued to upgrade the writing brush, using the slender and sharp wool of rabbits and sheep to make the Huzhou writing brush as is widely known today. 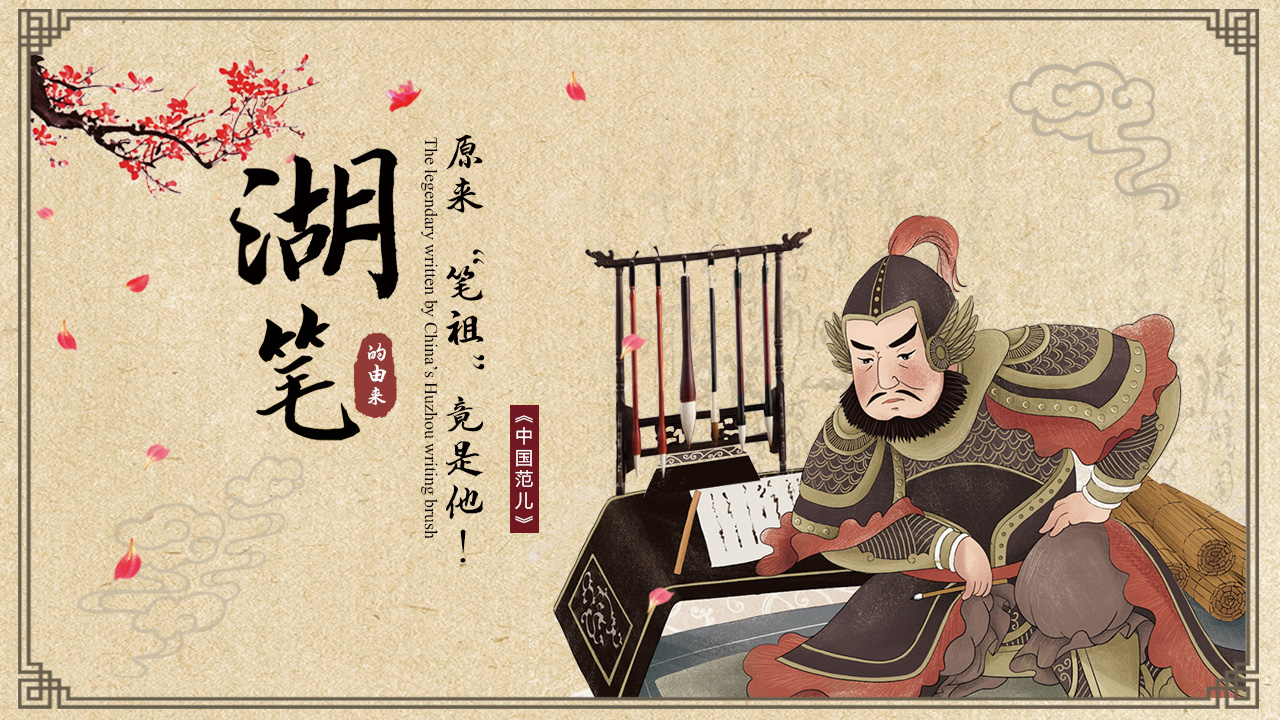 The general passed on the craft to the locals of Huzhou, where almost every family can make brushes. They regard Meng Tian as the inventor of Huzhou writing brush to show their gratitude to him for teaching them the bread-winning craft and his contribution to Chinese culture’s continuation. 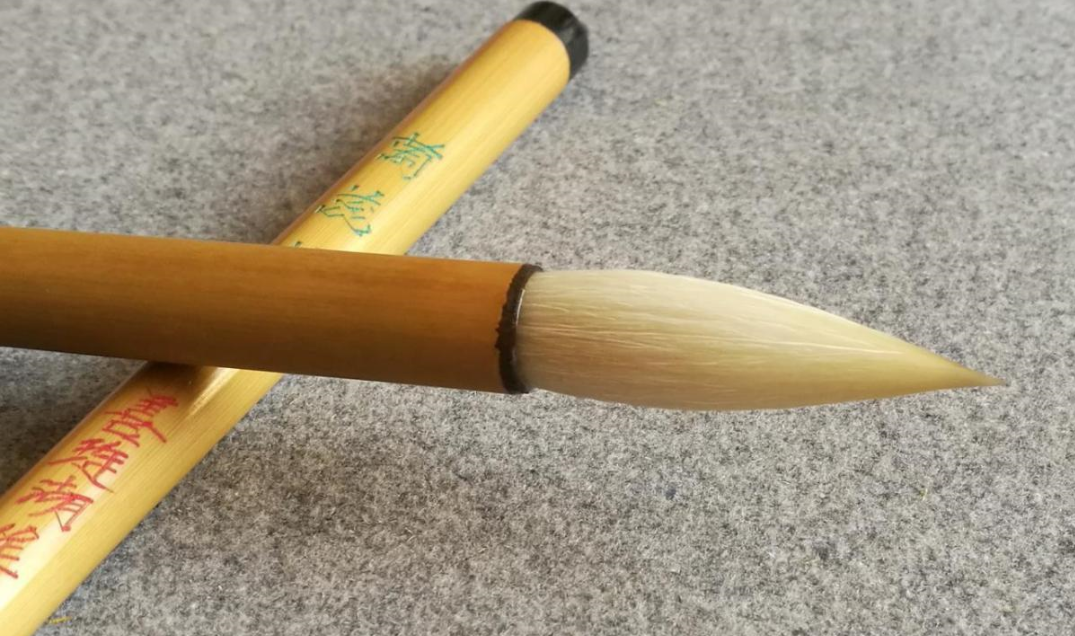 Huzhou writing brush is sharp, neat, well-stacked and resilient, representing the top quality of Chinese brushes. When the brush hairs gather together, the end should be sharp. After the nib is pressed flat, the hairs should be neat without uneven length. The pen should be well-stacked while the pen hairs should be elastic and can be immediately restored to its original state after being pressed.

A qualified hair is hard to find. Huzhou writing brush is mainly made of sheep hair, purple-black hair on the hare’s back, black hair on the weasel’s tail and hard and soft hair combined together. The hairs have different lengths, thickness and colors. To make a qualified Huzhou writing brush, it has to go through 128 steps, such as selection, dipping, combing, screening, shaping, bundling, matching and loading of pen tip and pen holder, polishing and engraving. No steps except for engraving can be replaced by machines.

It is such fine skills that make the writing brush gentle and vigorous and capable of both writing and drawing. With the Huzhou wring brush, one can write and paint in different styles and manners, making Chinese painting and calligraphy an art. 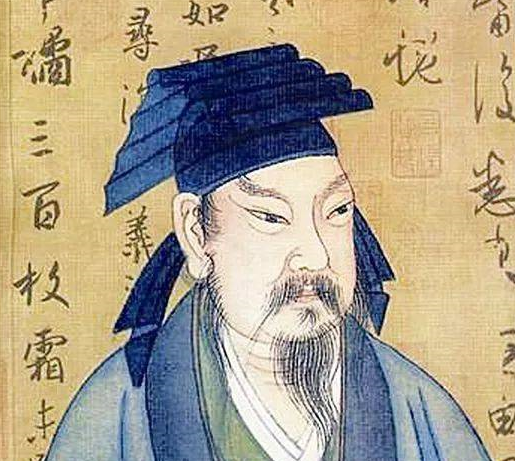 Huzhou wring brush also fascinate literati. Wang Xizhi, the most celebrated of Chinese calligraphers in the ancient times, did not fall for the luxurious penholder made by gold, silver, glass and ivory, but preferred the light one  made by bamboo abundant in Huzhou. With the Huzhou writing brush, Wang created the “Preface to the Poems Composed at the Orchid Pavilion”. Written in semi-cursive script, it is the most well-known and most-copied piece of Chinese calligraphy.

In 2006, the Huzhou writing brush was added to China’s list of intangible cultural heritage. Despite the popularity of ballpoint pens and keyboards, writing brushes are still irreplaceable with its combination of rigidity and softness,  which are still writing the personality and strength of Chinese culture.