As a product of mother nature, the beautiful and magical time-honored shells with varied textures have shared a bond with human beings for thousands of years.Shells were worn in chains by cavemen as far back as about 50,000 years ago. From the Shang Dynasty (about BC 1600) to the Qin Dynasty (about BC 207)in China, shells were used as money for a long time after being polished and perforated. During the Qin and Han dynasties (BC 221-220), shells were carved with simple patterns of birds and animals and inlaid on bronze vessels, mirrors, screens, tables and chairs for decoration. Commonly known as “mother-of-pearl”, the craft is still preserved in many regions today. 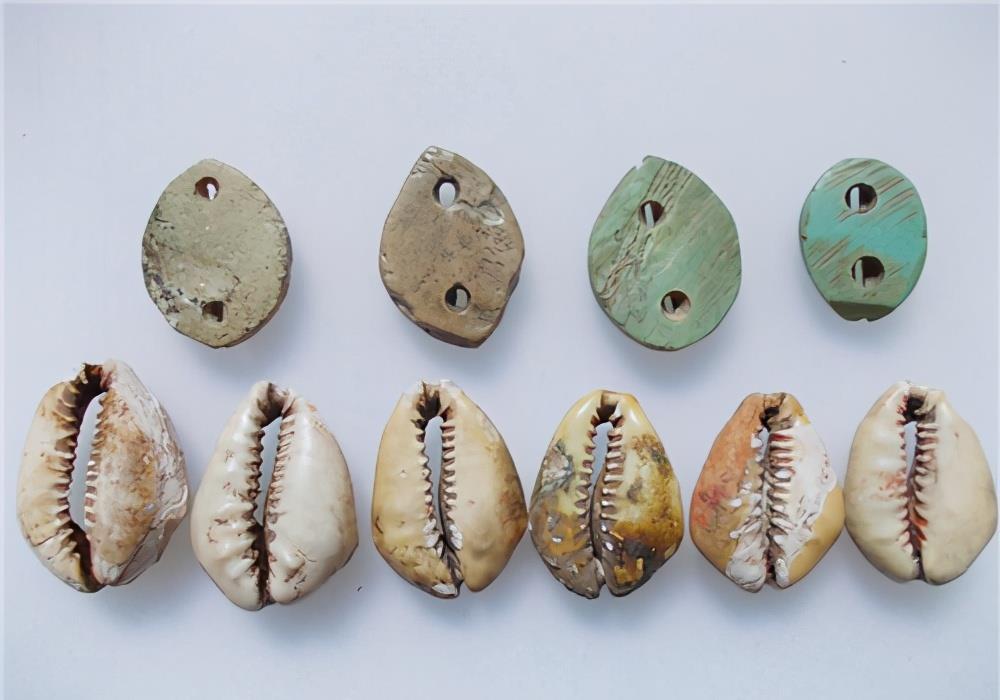 During the 44th session of the World Heritage Committee held in Fuzhou, which is the capital city of Fujian Province, Pingtan was listed as one of the visiting spots of the event. As an island county in the east coast of Fujian, Pingtan is the largest island in the province and the fifth largest island in China. Pingtan shell carving, as a provincial intangible cultural heritage project, shined on the global stage. Using the natural color, texture and shape of shells, Pingtan shell carving has turned shells into artifacts after artistic design and craftmanship. 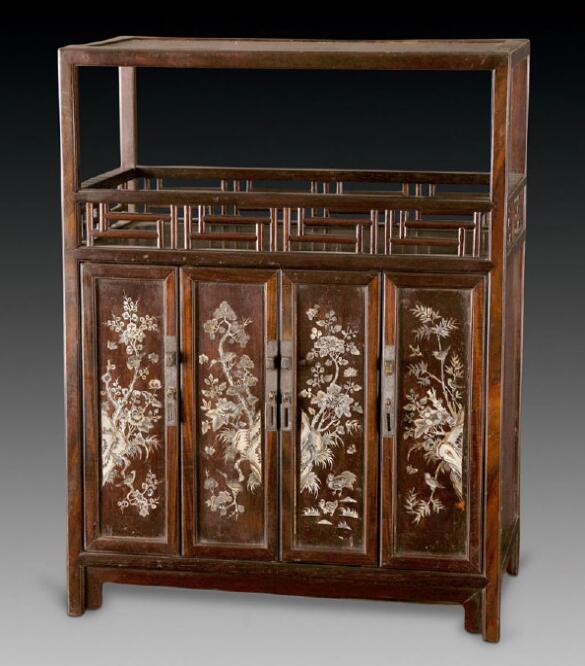 The shell carving’s beauty is a gift of nature. Pingtan is rich in shellfish, conches, clams and other seafood with different shapes and colors. Building on traditional crafts, Pingtan shell carving also picked up skills of jade carving, wood carving and traditional Chinese painting. Combining with the features of mother-of-pearl inlay, Pingtan craftsmen created shell carving paintings in relief form and various practical handicrafts in 1955, thus opening a new page in the history of shell carving. Known for its three-dimensional, small and practical features, Pingtan shell carving has more than 200 varieties in five categories, such as shell stacking painting, three-dimensional round carving, shell-inlaid lacquerware, shell-inlaid box and shell carving flower receptacle. 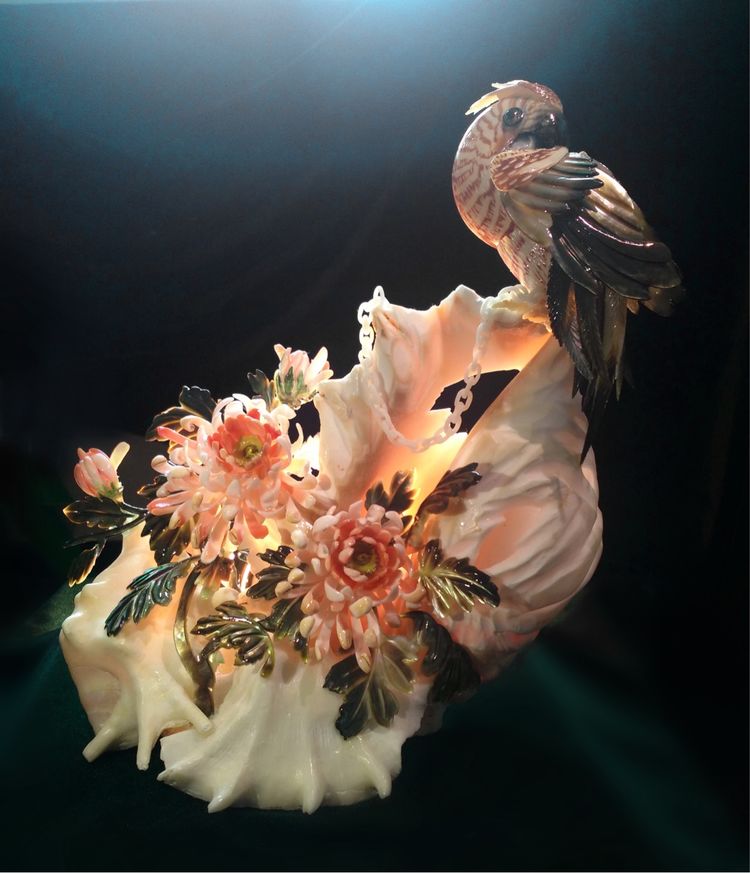 Different shells have different colors and shapes, and Pingtan veteran craftsmen have clever use of them: spotted shells can be made into lifelike tree trunks; Shells with screw lines are cut into ladies’ bun... Colorful and vivid depictions of characters and animals, flowers and landscapes could be made from shells. 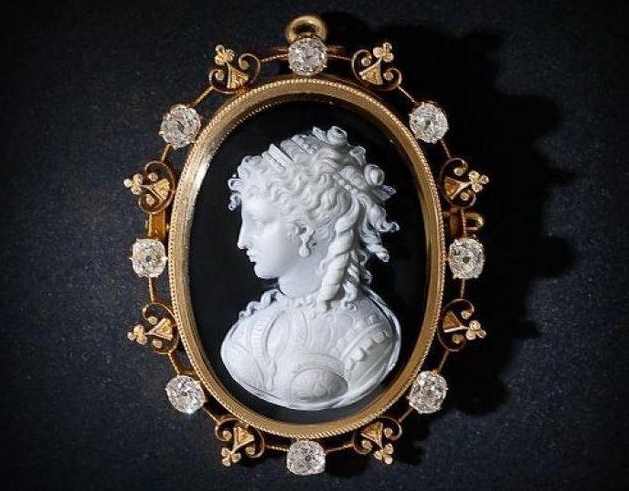 Pingtan shell carving represents the fusion between marine culture and Chinese culture. The art skillfully combines mankind with the sea, featuring the natural beauty of shells, the beauty of sculpture techniques and the beauty of composition and style of traditional Chinese painting. Shell carvings can have quite different styles under different cultural backgrounds. Western shell carvings in countries such as Germany and Italy are mainly embossed jewelry, with simple colors and religious, idolatry and commemorative elements.

With the exchange and intercommunication of Chinese and foreign cultures, shell carving is gaining growing attention and participation in its inheritance and protection. The time-honored art is enjoying a new breath of life.