The Major Cold solar term: the last leg to the Chinese New Year

Major Cold is the last of the 24 traditional Chinese solar terms. Like Lesser Cold, it is also a solar term indicating the coldness of the weather. In north China, Major Cold is not as cold as Lesser Cold, but for most parts of south China, it is the coldest period in a year. 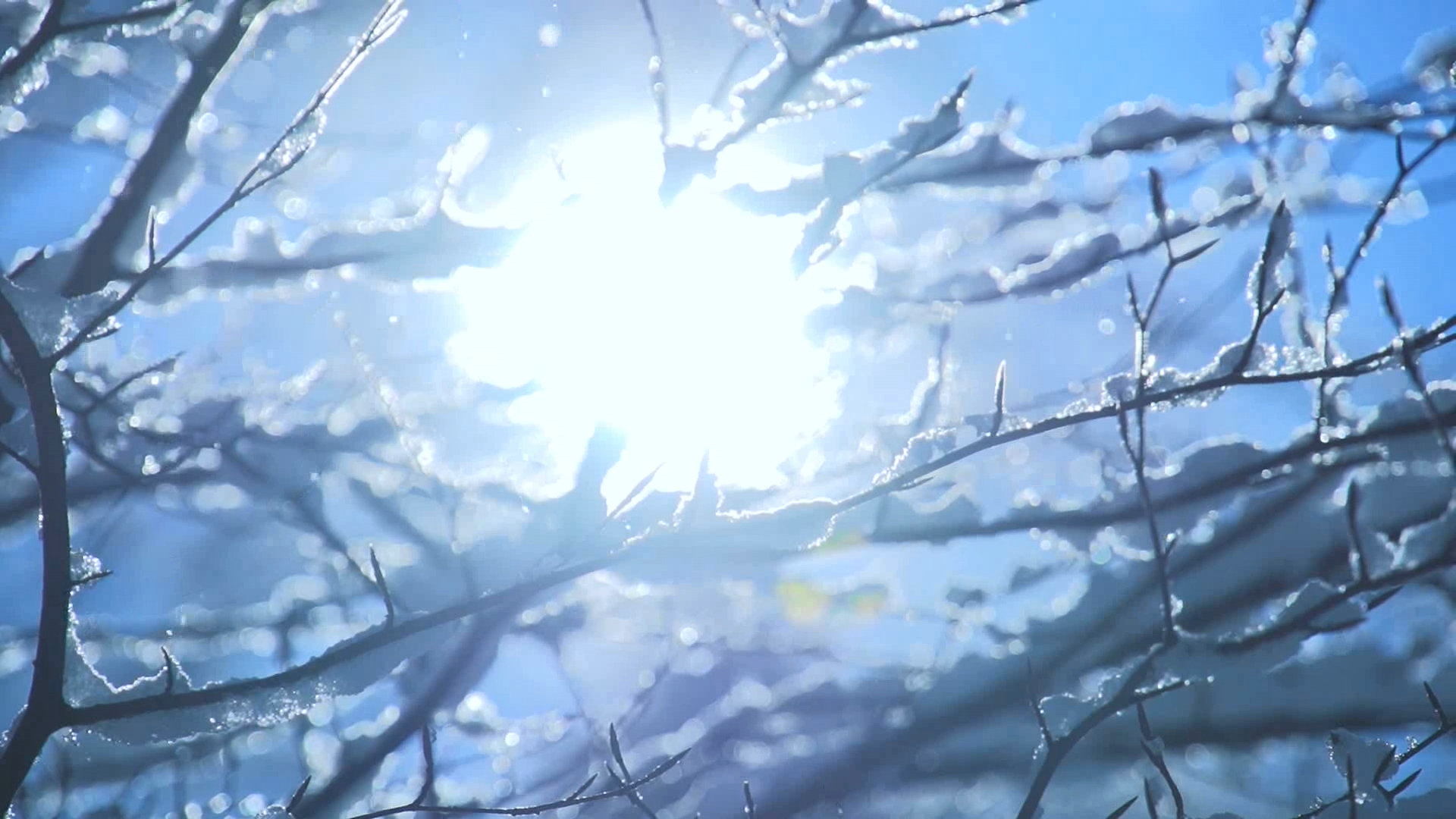 During this period, the river surface is frozen solid. Before the refrigerator was invented, people would collect ice cubes during Major Cold and put them into the cellar for use in summer. Although the freezing weather brings some inconvenience to people’s lives, what farmers are most afraid of is somewhat warm weather during Major Cold, as there is a proverb that says, “A harvest will be hard to achieve if the weather betrays its solar term”. If the weather is not cold during Major Cold, then the cold weather will be postponed to the vernal equinox next year, disrupting the normal farming schedule. On the contrary, if Major Cold lives up to its definition with cold weather or even snowing, the crops are likely to grow smoothly with a better harvest. This is exactly what Chinese culture stresses: the four seasons should be distinct and do things at the right time and natural pace.

Due to its proximity to the Spring Festival, Major Cold season contains more festivals and customs than other solar terms. One of them is Laba Festival, a very important day for people in north China. The eighth day of the twelfth lunar month is called Laba Festival. On this day, eating a bowl of warm Laba porridge will make you feel not only warm, but also the festive atmosphere of the coming Chinese New Year. 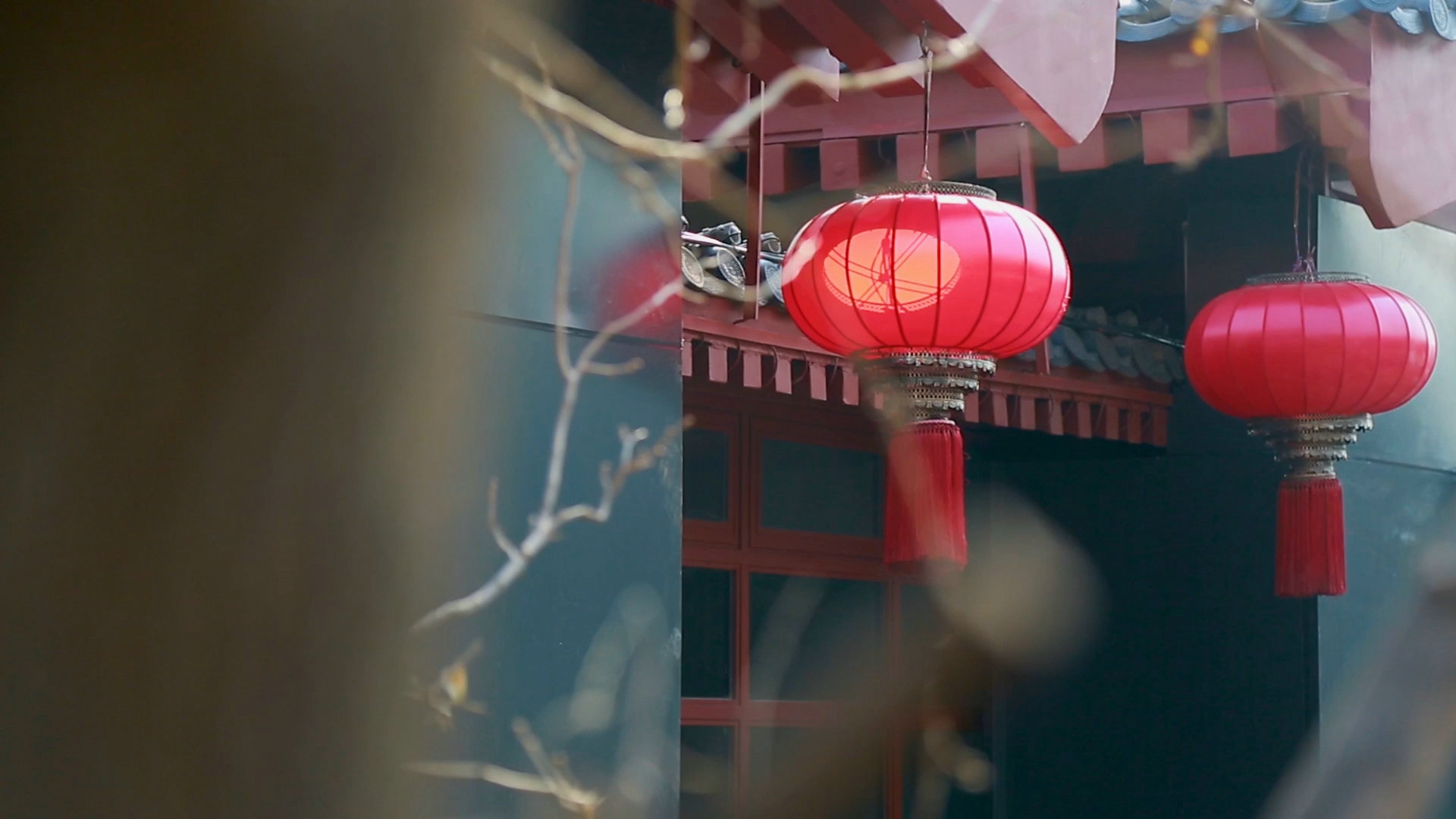 As the saying goes, “Laba is the prelude to the Spring Festival”. After eating Laba porridge, people would begin to buy Chinese New Year goods, clean houses, preparing food, remove old decorations and put up new ones, and post Spring Festival couplets to welcome the new lunar year. 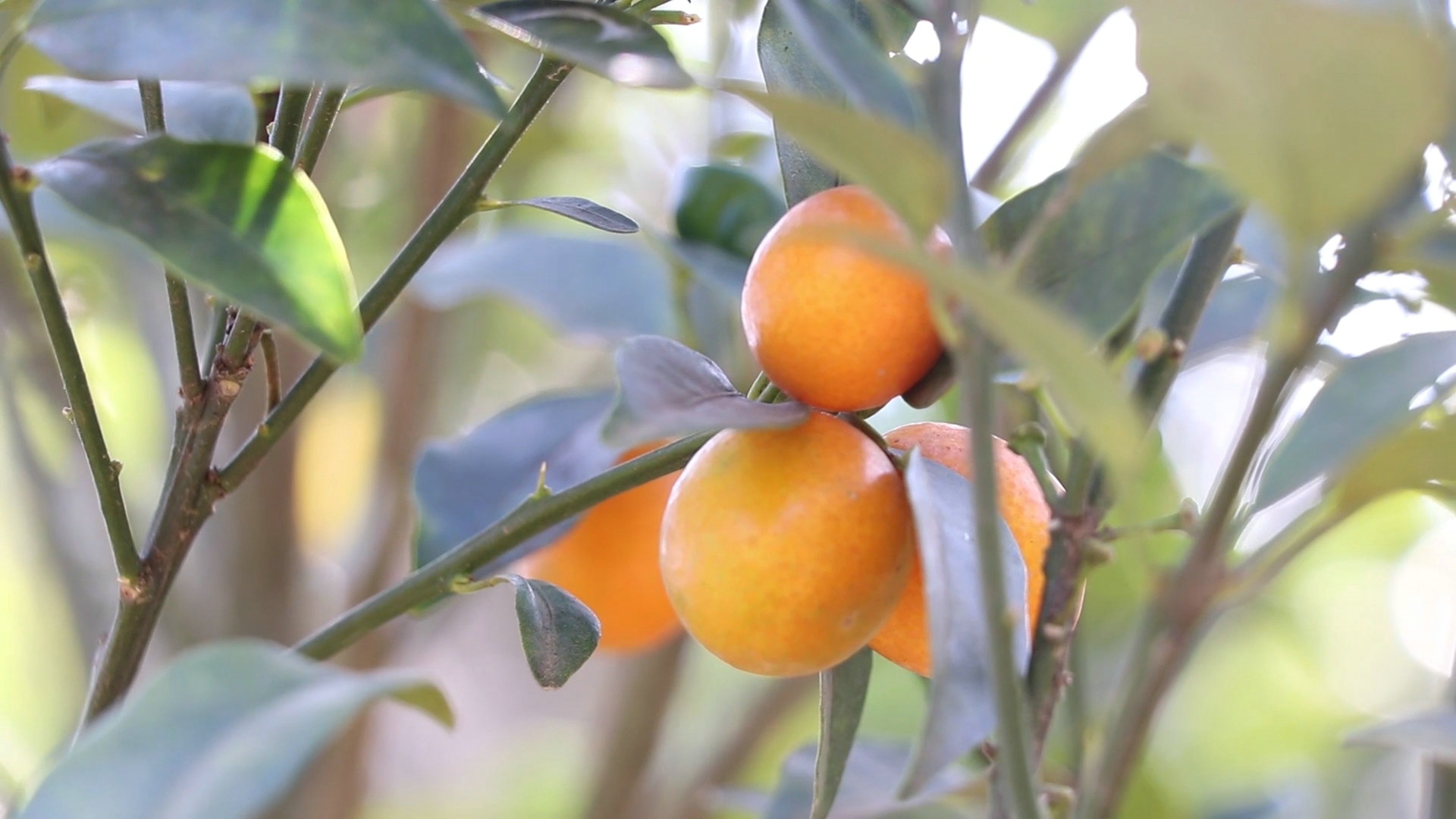 Buying Chinese New Year goods is an important event for Chinese families before Spring Festival. The Chinese New Year goods refer to the necessary items for the festival, including food, clothing, among others. They should not only be new but also have good implications. For example, cakes, candies and other kinds of sweets are essential items on the shopping list, as people believe that eating sweets can help one have a sweet tongue and get blessings. Flowers are also indispensable. The name of kumquat tree is homophonic with the word “auspicious” in Chinese, implying good luck. The golden color of its fruits is also pleasing to the mind, thus becoming the first choice of Spring Festival flowers for many families.

Major Cold is followed by the Start of Spring, the first solar term of a new lunar year.