The Lesser Cold, the 23rd solar term of the 24 solar terms, falls on January 5-7 of the Gregorian Calendar every year. After the Winter Solstice, the cold air frequently goes south and the temperature continues to decrease. The temperature during the period from Lesser Cold to Great Cold solar terms is the lowest in the entire year. From the Winter Solstice, every nine days reflects a period of cold winter, and after the ninth “nine-day period”, the weather turns warm. There is a folk saying: “The Lesser Cold is between the second and third nine-day period, with bitter cold and frozen ground”, which depicts the level of coldness when the Lesser Cold comes. 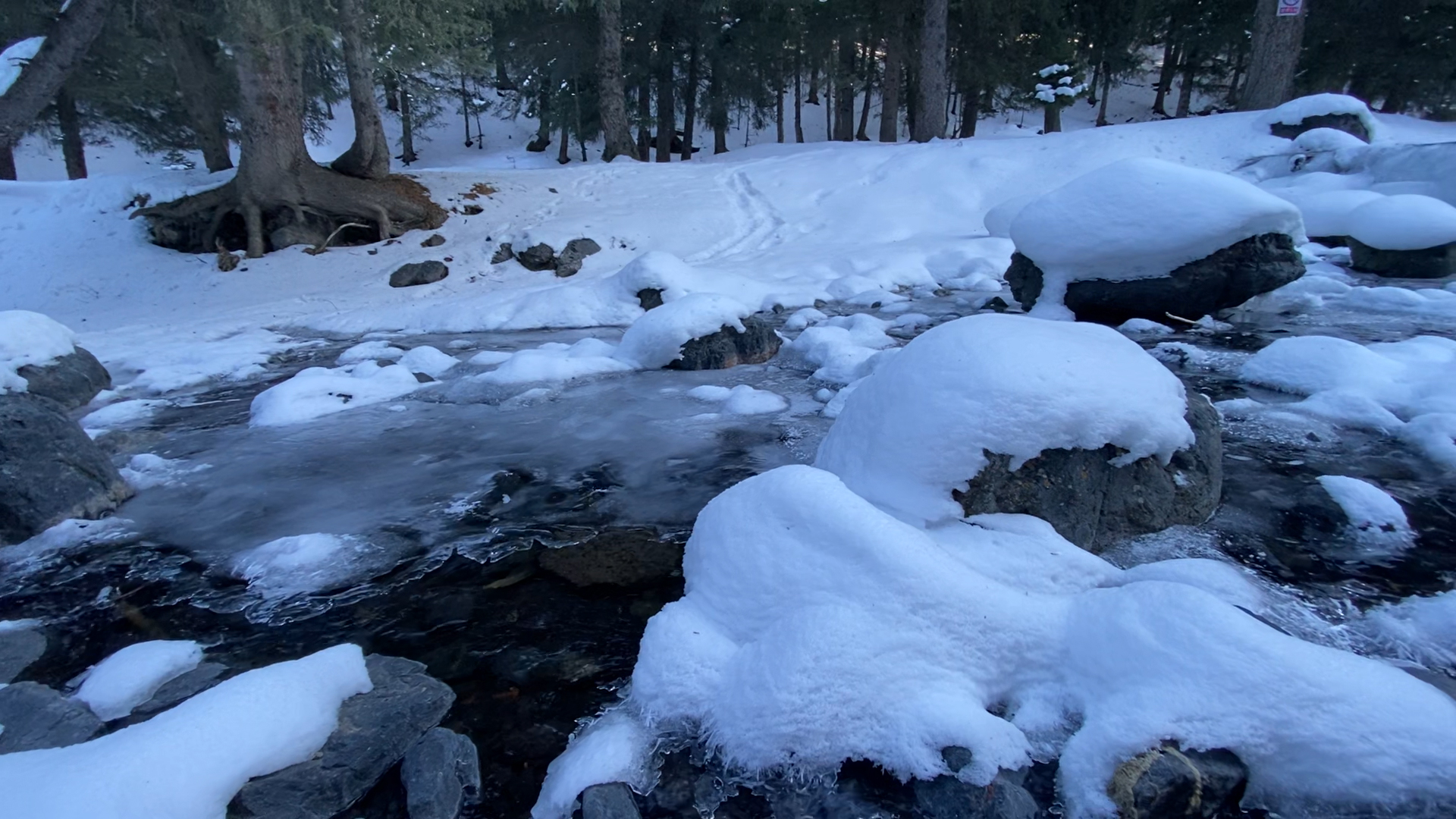 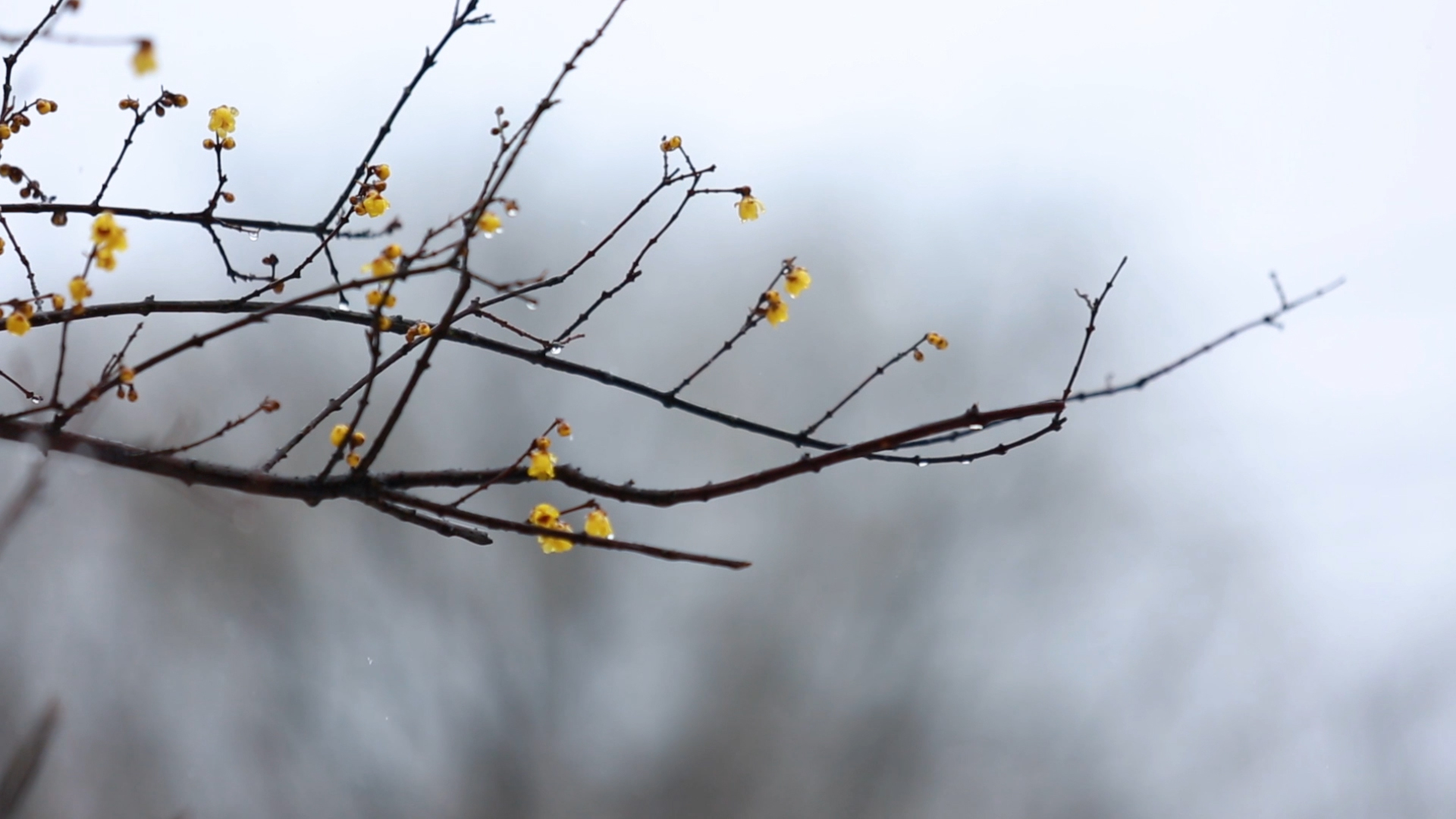 It’s freezing weather during the Lesser Cold but there are many interesting activities for people to do. Enjoying blossoms of winter-sweet, a shrub, is one of them. At this time, it's the middle of the twelfth lunar month. People often go to areas where they can catch a glimpse of the red plum blossom. When it snows, it’s time for skating, snowball fights and snowman building, all of which will leave you feeling warm. 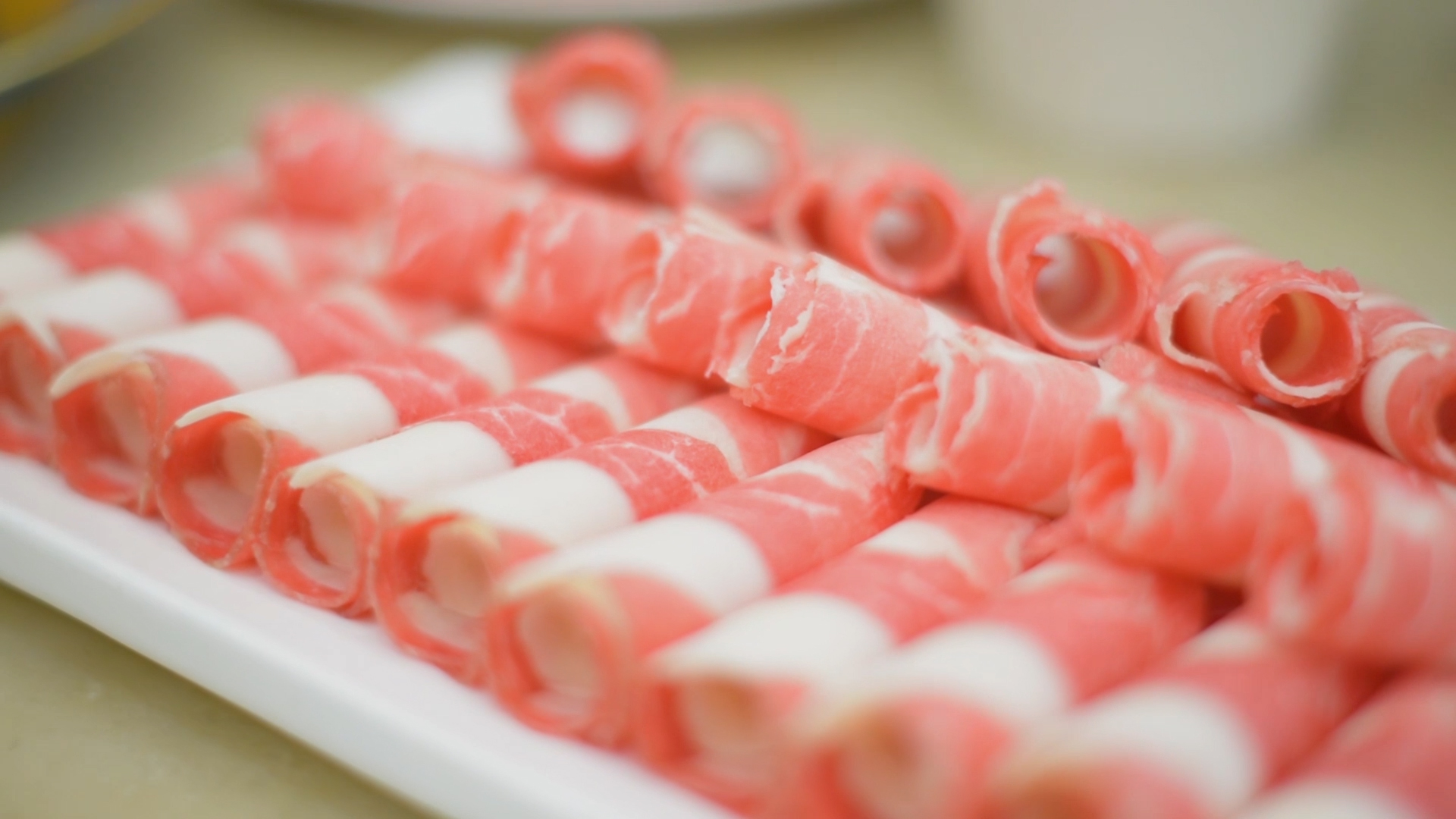 When the Lesser Cold arrives, the new year is just around the corner. In terms of food, northerners love mutton hotpot. The cold wind outside the window is biting and everything is covered in white; but homes exude warmth. As the saying goes, “Third Nine to supplement for a winter, there will be no pain in the coming year”, which refers to the practice of eating mutton in winter.

In the south, people in Nanjing favor "vegetable rice" in the cold season; in Guangzhou, it is traditional to eat glutinous rice in the morning. After Lesser Cold, people began to prepare for the Spring Festival, lights, laughter and snow outside and fragrance inside. Family reunions drive out the chill and and warm the air at home.