Drum culture has accompanied Chinese civilization for thousands of years and has a deep spiritual connotation which takes its existence far beyond that of a musical instrument. Confucius regarded the "Drum Dance” highly. It is also the origin of the word “embolden” in Chinese. 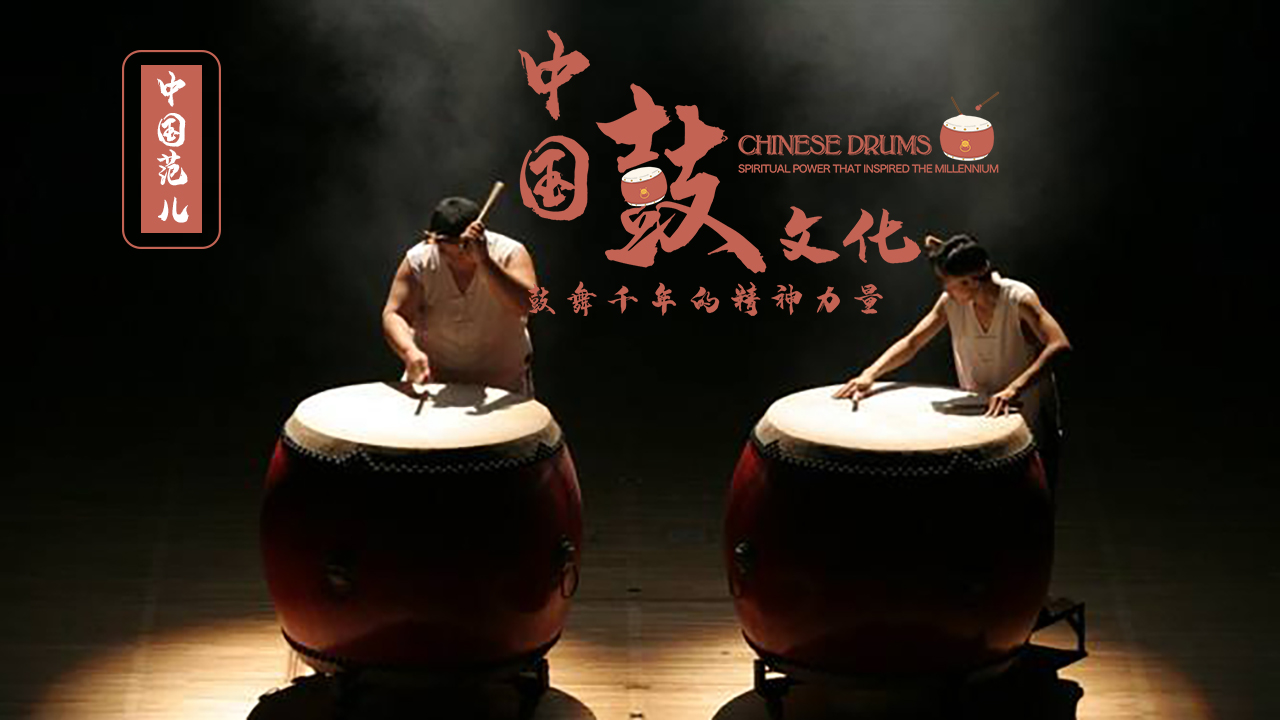 At the closing ceremony of the 2008 Beijing Olympic Games, 200 drummers in red formed a round drum array to dance and beat drums. The perfectly synced beats drew the curtain on the exeptional Olympic Games. Chinese drum is an ancient practice which reveals that Chinese culture has a deep history. The earliest reference to a clay fired drum is in the Pottery Age. The Zhou Dynasty had drum music institutions that were responsible for the management of officials known as “drum man” besides developing a complete drum music system. Since then, drums came to be used in ancient Chinese practices such as sacrifice, military, labor and other activities.

In ancient China, agriculture was the main form of production and drums were considered indispensable for a bumper harvest. Since the sound of drums echoes that of thunder, it was believed that playing drums could attract rain and nourish crops. So the instrument was used to pray to the gods for good weather and to “communicate” with them. In each dynasty, the emperor held a ceremony to worship heaven and earth and majestic drum music was heard alongside.

Drums also play a part in the war. Because of a strong resonance effect, the drum’s sound can go long distances while striking fear in the heart of the enemies. So it has been used as a military booster for a long time. 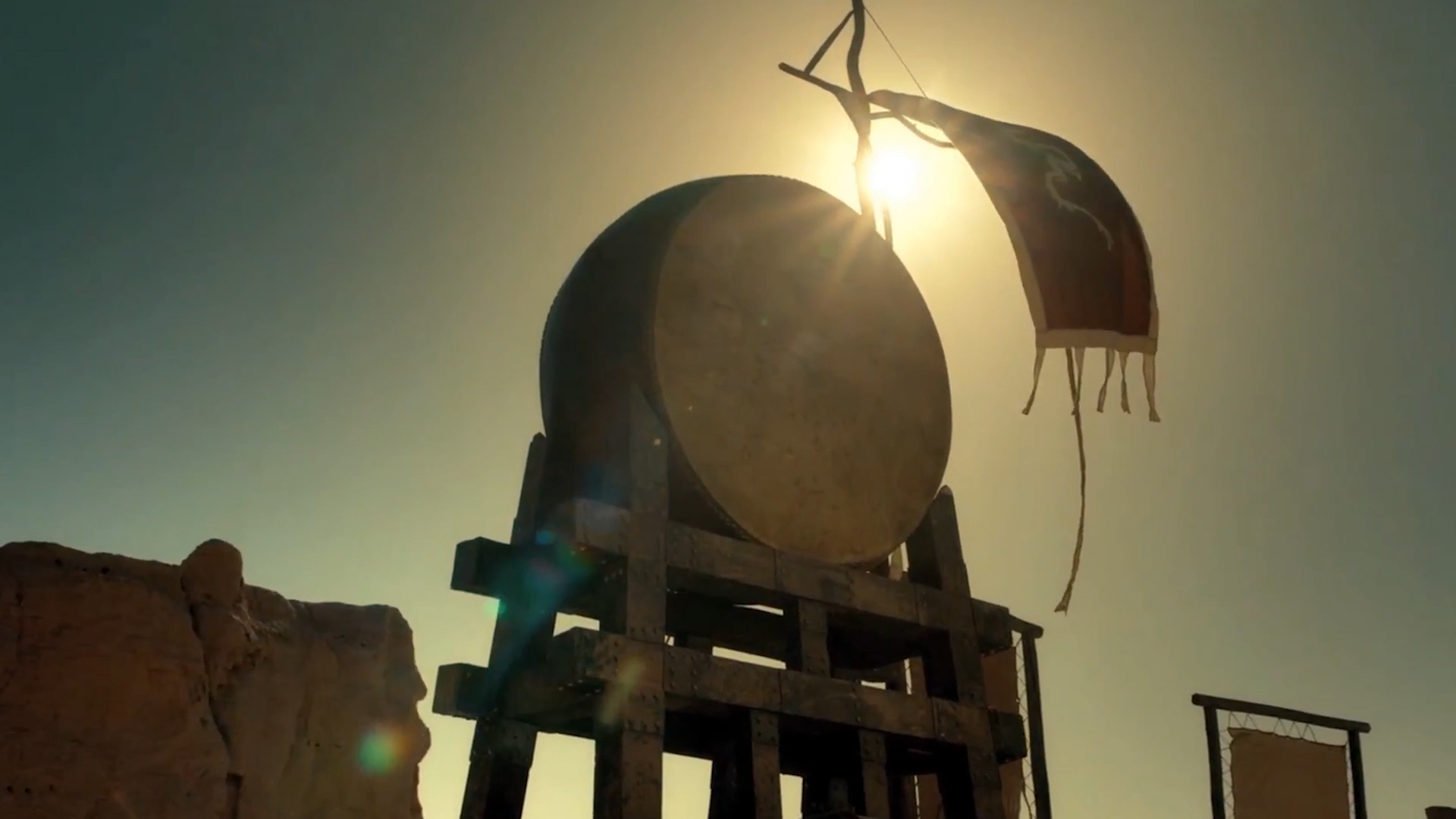 In the Tang and Song Dynasties, the society was thriving and put drums to myriad uses. The national band, drama, folk art, song and dance, boat racing and lion dance, festive assembly and labor competition were accompanied by the beats of drums. The sound of drums became synonymous with celebrations, filling hearts with joy.

Dozens of types of Chinese drums exist today. For instance, “Taiping drum” is used to express yearning for peace and prosperity while “Ansai waist drum” is meant to depict the spirit of the Loess Plateau and the heroic character of Northwest farmers. Then there is the celebration of grit and heroism of "Pangu" in Kaifeng of Henan Province and "Biegu" in Luochuan of Northern Shaanxi Province. There are also small, flexible and delicate Southern drum dances with deductive plots - "Fengyang flower drum" in Anhui Province, "fishing drum" in Jiangsu Province, "Basket flower drum" and so on. The prosperity of drum culture reflects the stability and prosperity of Chinese society. For thousands of years, the drum beats have played in the backdrop as the society lived in peace and contentment.