“Upholding truth and ideals, staying true to our original aspiration and founding mission, fighting bravely without fear of sacrifice, and remaining loyal to the Party and faithful to the people.” On July 1, 2021, General Secretary Xi Jinping elaborated the great founding spirit of the Party for the first time in his speech at a ceremony marking the centenary of the Communist Party Of China. 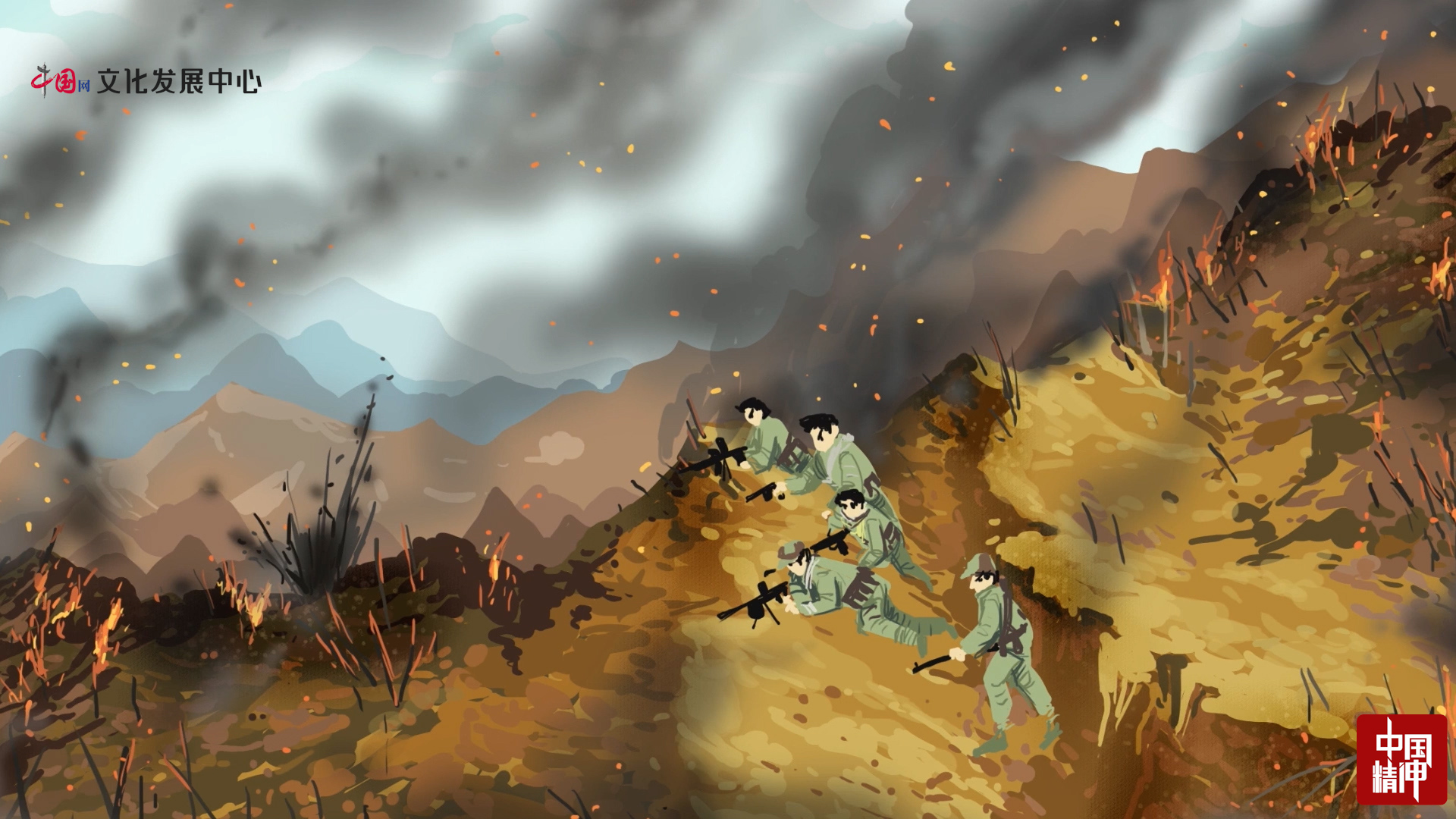 The period from 1921 to 2021 witnesses the change from single spark to prairie fire, from the epoch-making event of the founding of the CPC to the significant development of new China, from the peril of the nation to national rejuvenation. The number of the CPC members has grown from over 50 to more than 95 million. Over the past 100 years, generations of Chinese Communists have fought tenaciously for national independence and liberation, for prosperity and strength of the country, and for the happiness of the people. Through arduous struggles and selfless dedication, they have achieved heroic accomplishments. Li Dazhao yearned for“a country of youth” in heavy dark night; Fang Zhimin looked forward to“beloved China” in enemy prison... Countless revolutionary predecessors stay true to their ideals with passion and devoted their lives to the country. They wrote extraordinary red chapters and refined the great founding spirit of the Party.

The great founding spirit of the Party is a source of inspiration for the Party members to stay true to the founding mission and struggle for it. On the road to rejuvenation, we, with a sense of responsibility, take the initiative to do hard and dangerous works and tackle the toughest issues. To carry forward the great founding spirit of the Party, we should keep on striving with endless energy, stay enterprising, pioneering and down-to-earth to achieve the intended goals as planned, thus turn the complicated situations into the opportunity for the new future. 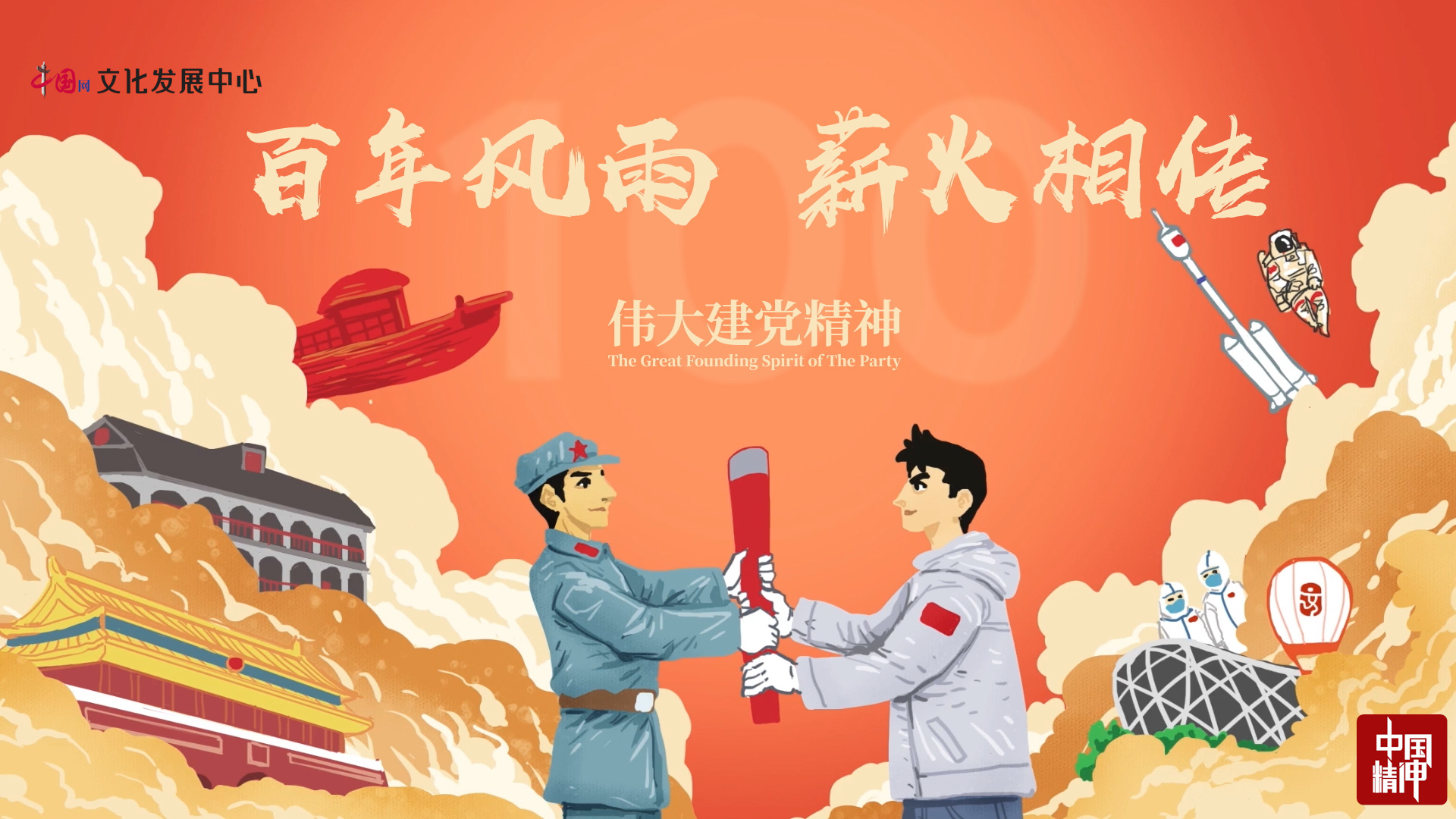 All the struggle, sacrifice, and creation through which the Party has united and led the Chinese people over the past hundred years has been tied together by one ultimate theme—bringing about the great rejuvenation of the Chinese nation. As history has kept moving forward, the spirit of the Party has been passed on from generation to generation. We will continue to promote our glorious traditions and sustain our revolutionary legacy, so that the great founding spirit of the Party will always be kept alive and carried forward.