On August 16, 2013, the 50th anniversary of the dispatch of China's international medical aid team, General Secretary Xi Jinping extended his sincere condolences to all comrades of international medical aid team who had participated in and were performing missions abroad. He said "leaving motherland and families and overcoming all kinds of difficulties, you have formed the spirit of Chinese medical team featuring no fear of hardships, willingness to dedicate, saving lives and great love with practical actions,presenting a positive image of the Chinese people who love peace and value lives". There is such a medical team, the members of which volunteer to leave families and risk their lives to cross oceans. In 57 years since 1963, this medical team, with 24 members in the first batch to 26,000 person-times today, went to 71 countries in Asia, Africa, Latin America, Europe, and Oceania. They are not afraid of hardships and willing to dedicate. About 2,000 of them won variousstate-level honors such as the Presidential Medal issued by the recipient countries. This is the Chinese foreign medical aid team which has won worldwide praise. This causehas been lasting for 57 years, creating a "never leaving medical team". 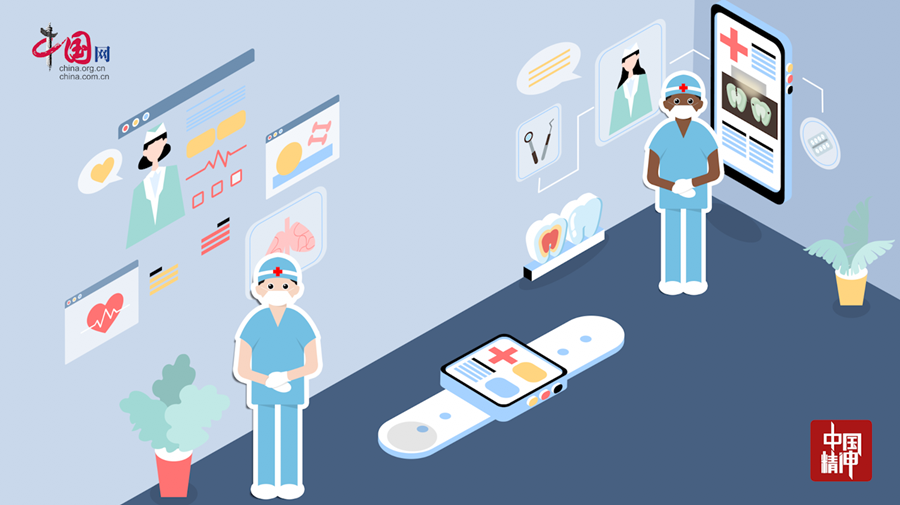 It's better to teach a man fishing than to give him fish. It is not the external assistance that the Chinese medical aid teams bring to recipient countriesyear after year, but to help them achieve medical technology independence from generation to generation. With superb medical skills and noble medical ethics, the team members wholeheartedly serve the people of the recipient countries, and promote the development of medical and health services and the improvement of people's health in the recipient countries. 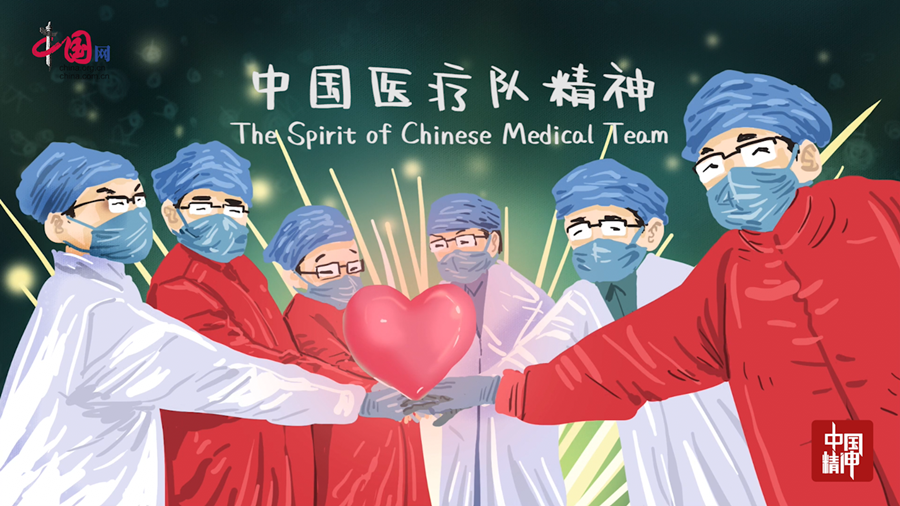 Foreignmedical aid is the longest-running cooperation project between China and developing countries that involves the most countries and achieve most notable results. The dedicated members of Chinese international medical aid teams have boosted people-to-people amity between China and developing countries and inherited the humanistic feelings of great lovein the process of building a community with a shared future for mankind.