On January 18, 2020, General Secretary Xi Jinping wrote back to all the officers and soldiers of a company known as the "hard-boned sixth company" of the 74th Group Army of the PLA, and urged them to keep in mind thegoal of building a strong military, pass on their red genes and hone their capabilities to win wars. Xiencouraged them to carry forward the "hard-boned spirit" and build a strong military unit. 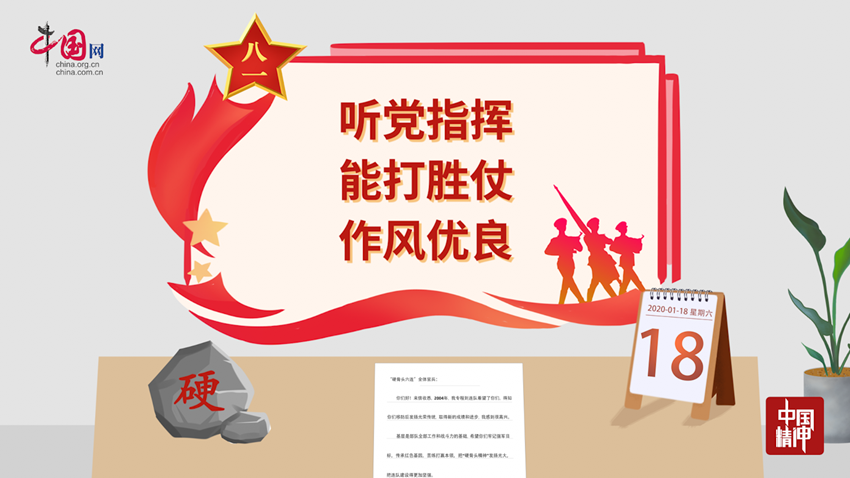 The hard-boned spirit depicts hard work and perseverance, as well as the courage to struggle, the selflessness and fearlessness. It is not only a portrayal of soldiers, but also reflected in those who strive in all walks of life. Countless industrious and pragmatic workers and unknown doers have made extraordinary achievements in their ordinary positions. They are medical workers who heal theinjured and rescue the dying, scientific researchers who have been dedicated themselves to work regardless of the reward for decades, and entrepreneurs whodo solid workand grow businesses... They are role models and benchmarks of the times. Countless people like them have cracked the hardest bones and created the glory of the new era. 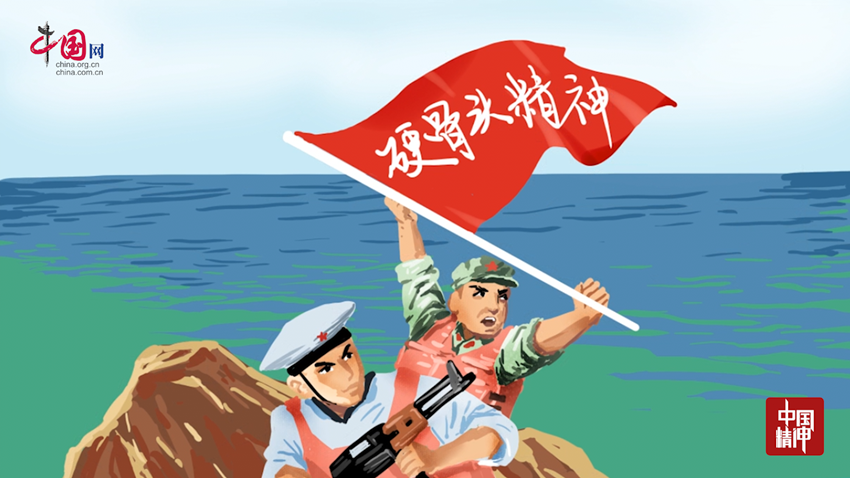 Today, we are closer than any other period in history to the goal of the great rejuvenation of the Chinese nation. The closer we are to our goal, the more we need to called for consistent efforts to face the "hard bones" on the way forward with the "hard-boned spirit". With the courage to overcome difficulties and surpass ourselves, we will open up a broader horizon. 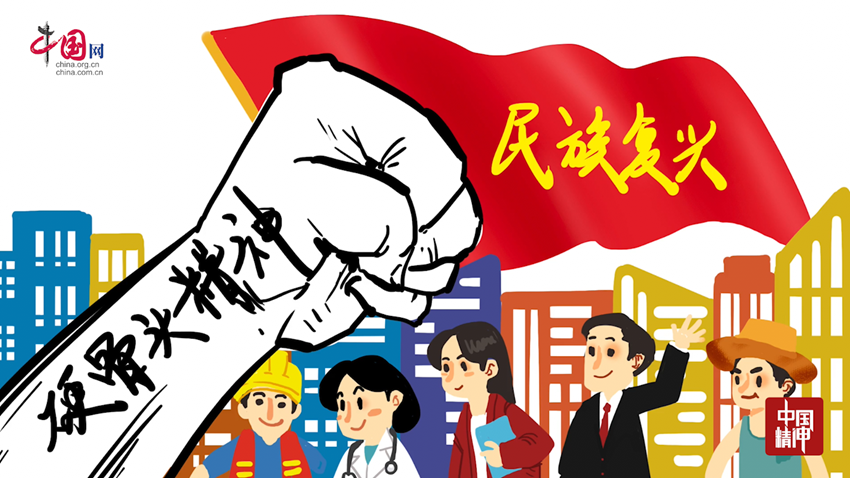