On the morning of February 25, 2021, a grand gathering was held to mark China’s accomplishments in poverty alleviation and honor the model poverty fighters. General Secretary Xi Jinping expressed full acknowledgment of the great achievements made in the fight against poverty, thoroughly reviewed the glorious process and valuable experience of poverty alleviation, and elaborated the great poverty alleviation spirit as “working together, sparing no effort, taking targeted and practical measures, keeping pioneering and innovative, overcoming difficulties and never failing the people”. 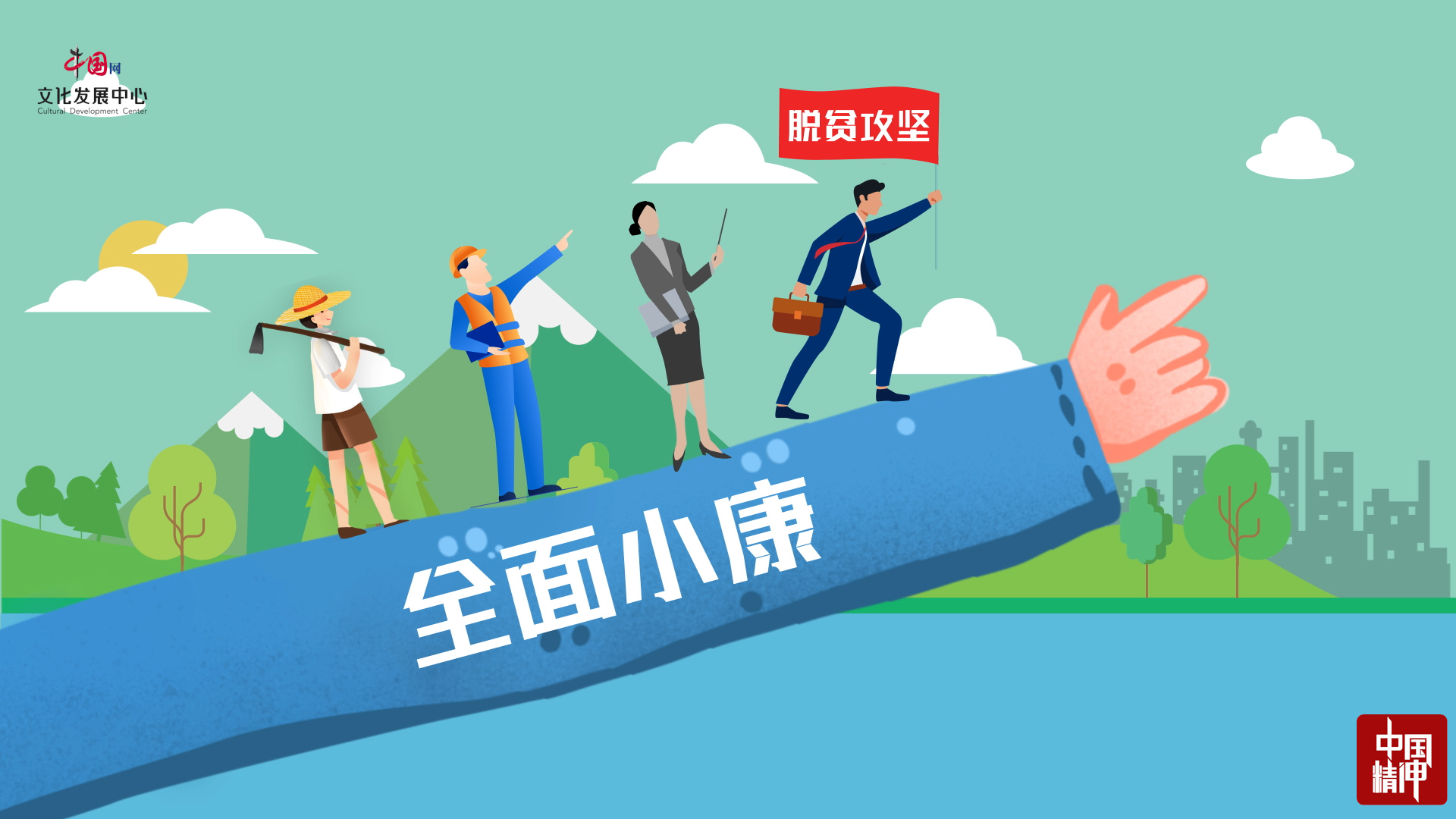 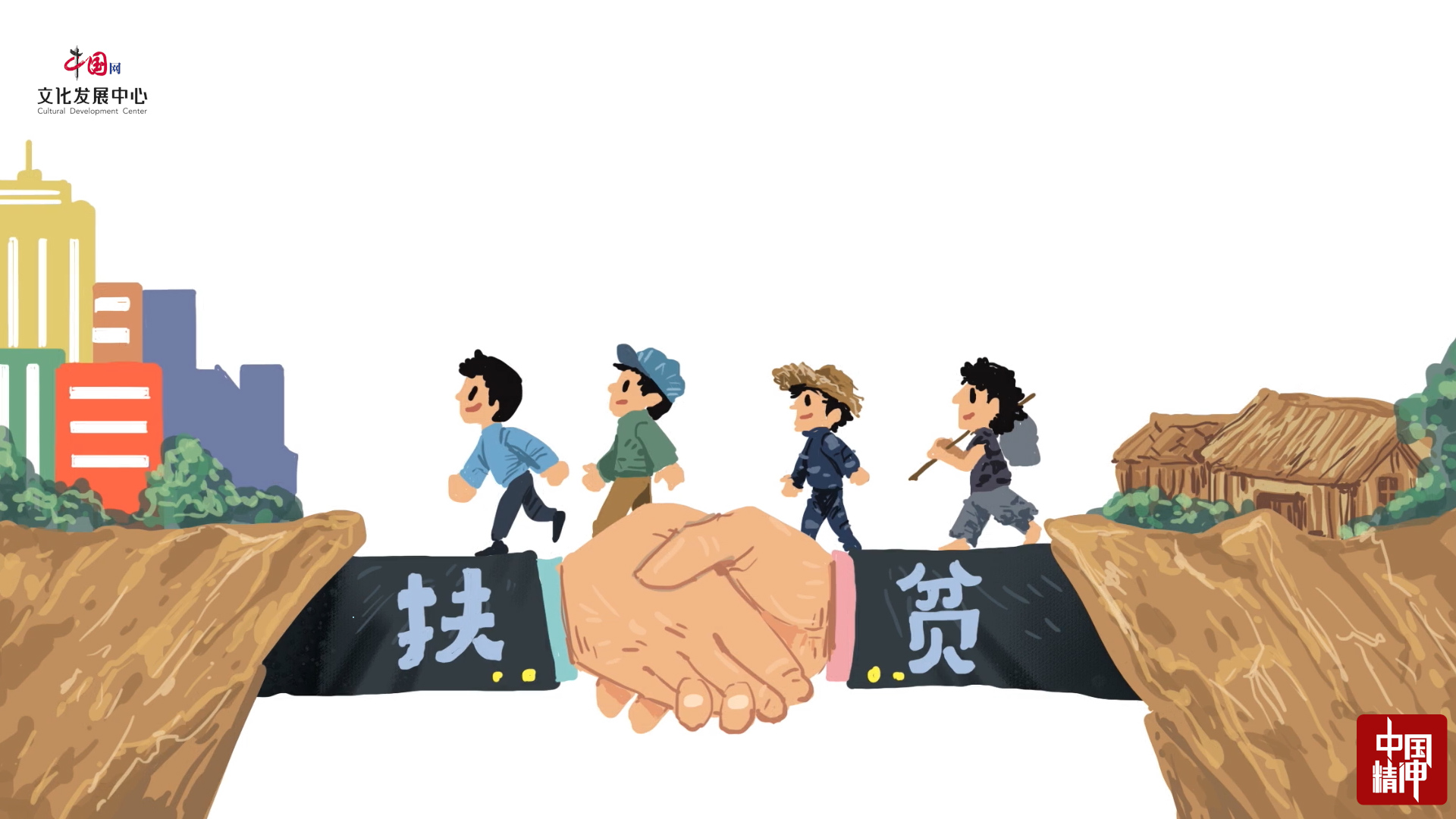 In the fight against poverty, there is no hail of bullets, but we still need to march forward bravely. Li Baoguo, the “New Yugong” who had stuck to the Taihang Mountains for 35 years, Zhang Guimei, who dedicates herself to poverty alleviation through education and brings hope to girlsfrom mountain areas, Huang Dafa, who fulfilled his vow of “building a canal with my life” with his action, Huang Wenxiu, who returned to her hometown to make dedication and composed the song of youth in the new era, Huang Shiyan, who spared no effort in the front line of poverty alleviation… With their devotion and loyalty, they have fulfilled their vows and repaid people's expectations with their achievements in poverty alleviation. Guided by the poverty alleviation spirit, the people have burst out great creativity to change their lives and unleashed endless internal driving force. With down-to-earth efforts and unswerving endeavor, they have made steady progress toward a happy new life. 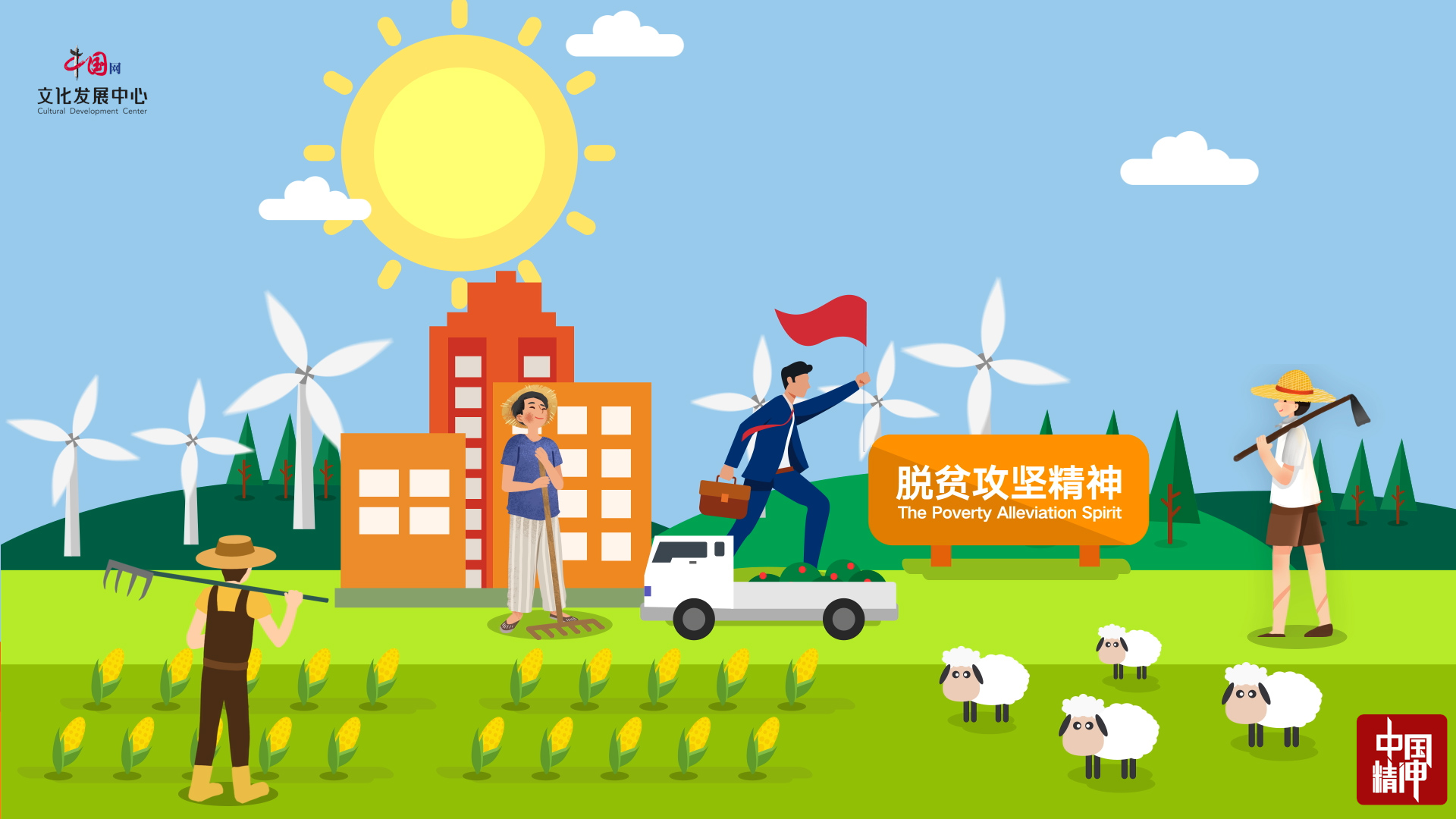 A great cause gives birth to a great spirit, and a great spirit leads a great cause. The great struggle against poverty has forged the poverty alleviation spirit of “working together, sparing no effort,taking targeted and practical measures,keeping pioneering and innovative, overcoming difficulties and never failing the people”. We have strived, broken through brambles and thorns, and crossed ten thousand rivers and thousands of mountains. We will continue to strive, march ahead with courage, and create brighter glory! 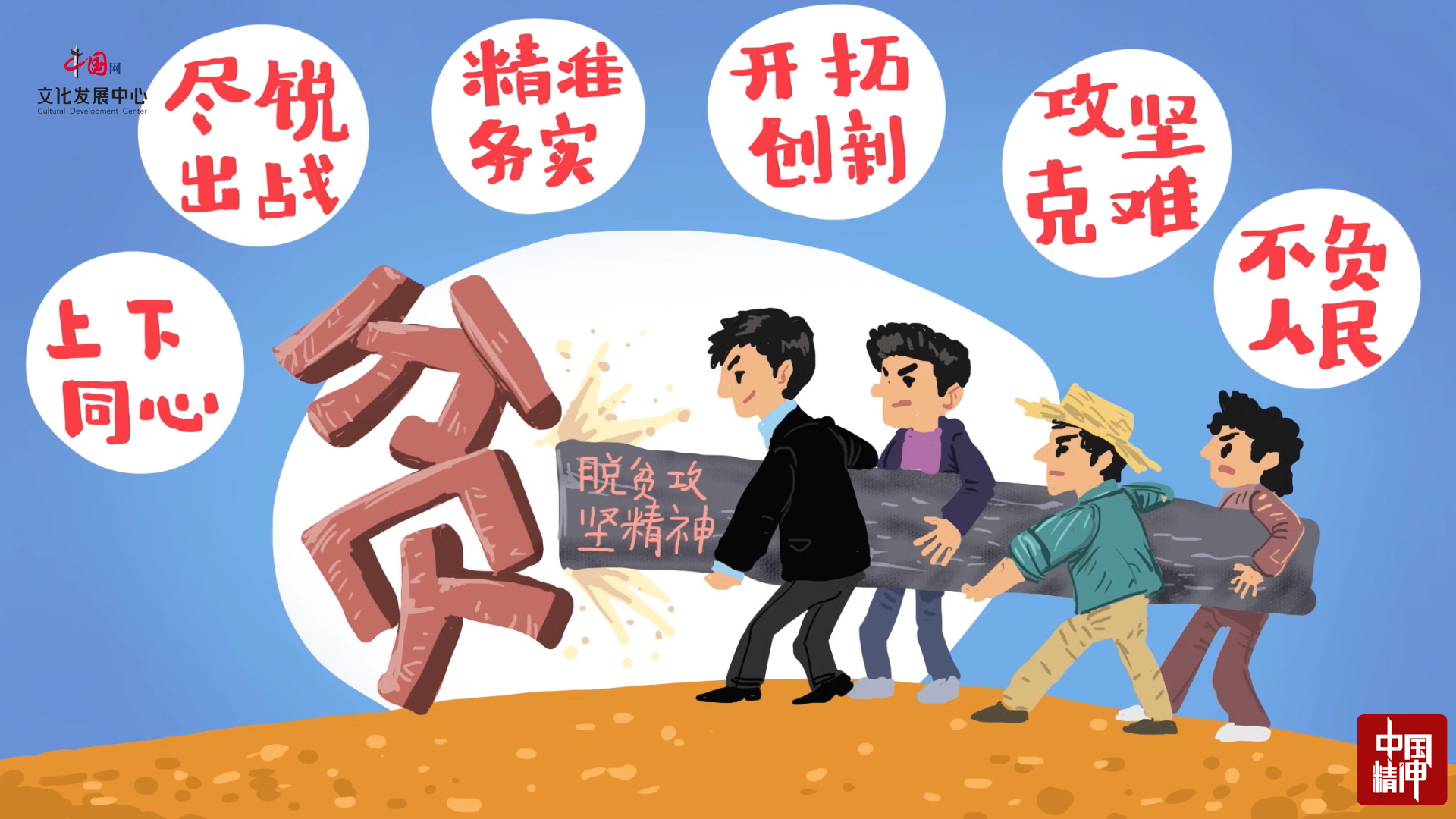