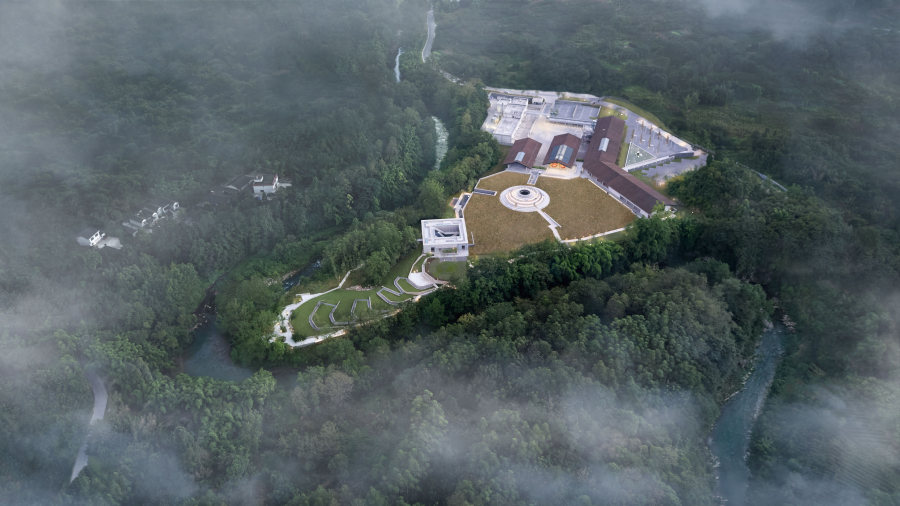 Covering an area of about 18 hectares, the CHUAN Malt Whisky Distillery in Sichuan's Mount Emei is the first malt whisky plant invested by a global, leading spirit and wine producer in China. The group will pool about 1 billion yuan (156 million U.S. dollars) into the distillery in the following decade.

The new distillery will use the natural water of Mount Emei to make its whisky. As trickles of water filter through the ancient limestone walls of Mount Emei, the products will have the high-quality minerals needed to produce premium whisky, said the group.

The group aspires to make the distillery a unique cultural landmark in Sichuan and has emphasized the eco-friendly construction of the plant.

The distillery will rely on renewable electricity sources, and its wastewater will undergo proper treatment. Its distillation byproducts will also be processed into animal feed, said the group. 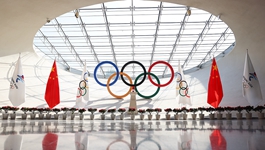 Counting down to Beijing 2022: Lighting up hope for a shared future

Counting down to Beijing 2022: Lighting up hope for a shared future

More than 500 pieces of relics have been discovered in recent months at the legendary Sanxingdui Ruins site in southwest China s Sichuan Province,with a complete gold mask dating back about 3,000 years drawing worldwide attention