Quzhou's efforts to promote green and sustainable development will encourage other cities to follow its lead in the opinion of Dr. Khalid El Adli, an expert from the International Society of City & Regional Planners.

The expert's remarks came after the prefectural-level city in western Zhejiang province won an International Award for Livable Communities (LivCom) in 2018. This recognizes the good practices of a city in promoting green and sustainable development. 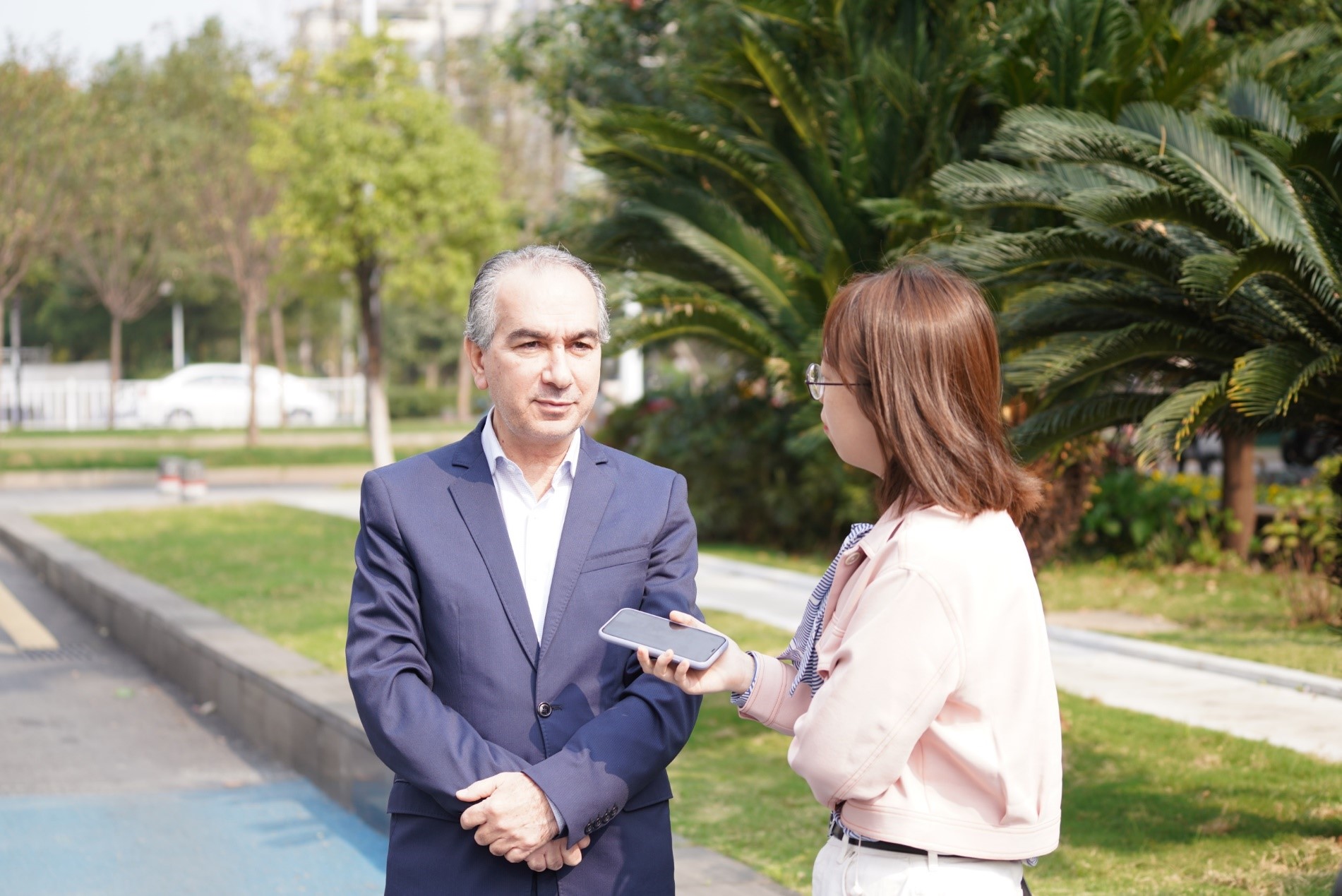 Talking with China.org.cn, the expert appreciated the way Quzhou had taken the lead in promoting green development and supporting ecologically sensitive development.

"For cities like Quzhou, the way it has raised the issue of green and sustainable economy is a positive aspect meeting today's needs," he said.

He also pointed out that to become a livable community for the general public, a city has to be connective, competitive and attractive, which are the major characteristics displayed by Quzhou.

"A city should be connective, not just the transportation, but in regard to the people, culture and its own history." Dr. El Adli said,"This gives it the ability to compete with other cities and become more attractive to investors and tourists, boosting the local green economy.

By winning the top honor, Quzhou is recognized as an"International Garden City". The elected green city prides itself on its rich natural resources and 71.5 percent forest coverage. In recent years, Quzhou has seen stable economic growth underpinned by ecological development. In 2017, the city's GDP increased by 7.3 percent over the previous year.

With a history of more than 1,800 years, Quzhou is an inclusive cultural city, where historical relics have been well preserved, traditions of many religions can still be seen, and people of 41 minority ethnic groups live together in harmony.

"Quzhou, home of southern Confucianism, a model city of virtue" has become the city's brand.

"Environment protection, greenery promotion and sustainable development should be the important base of our urban management," Dr. El Adli stated.