Effects of desflurane and sevoflurane on somatosensory-evoked and motor-evoked

Background: Better protection can be provided during neurosurgery due to the establishment of somatosensory-evoked potential (SEP) and motor-evoked potential (MEP) monitoring technologies. However, some studies have showed that inhaled halogenated anesthetics have a significant impact on neurophysiological monitoring.

Method:A total of 40 consecutive patients undergoing neurosurgery were randomly assigned to two groups receiving inhaled anesthetics, either desflurane or sevoflurane. Multiples levels (concentrations of 0.3, 0.6 and 0.9) of anesthetics were administered at minimum alveolar concentration (MAC), and then the latencies and amplitudes of SEPs and MEPs were recorded.

Results:SEP and MEP signals were well preserved in patients who underwent neurosurgery under general anesthesia supplemented with desflurane or sevoflurane at concentrations of 0.3, 0.6 and 0.9 MAC. In each desflurane or

Conclusion:SEPs and MEPs were inhibited in a dose-dependent manner by both desflurane and sevoflurane. At the same MAC concentration, desflurane appeared to have a stronger inhibitory effect than sevoflurane. All patients

studied had normal neurological examination findings, hence, these results may not be applicable to patients with 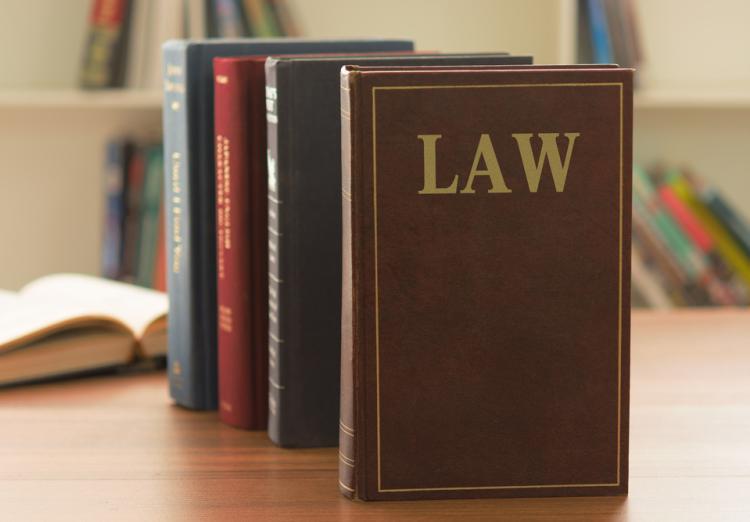 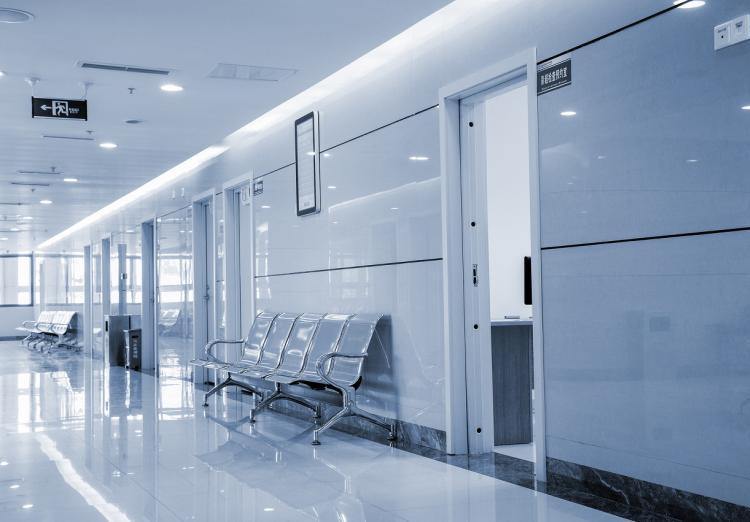